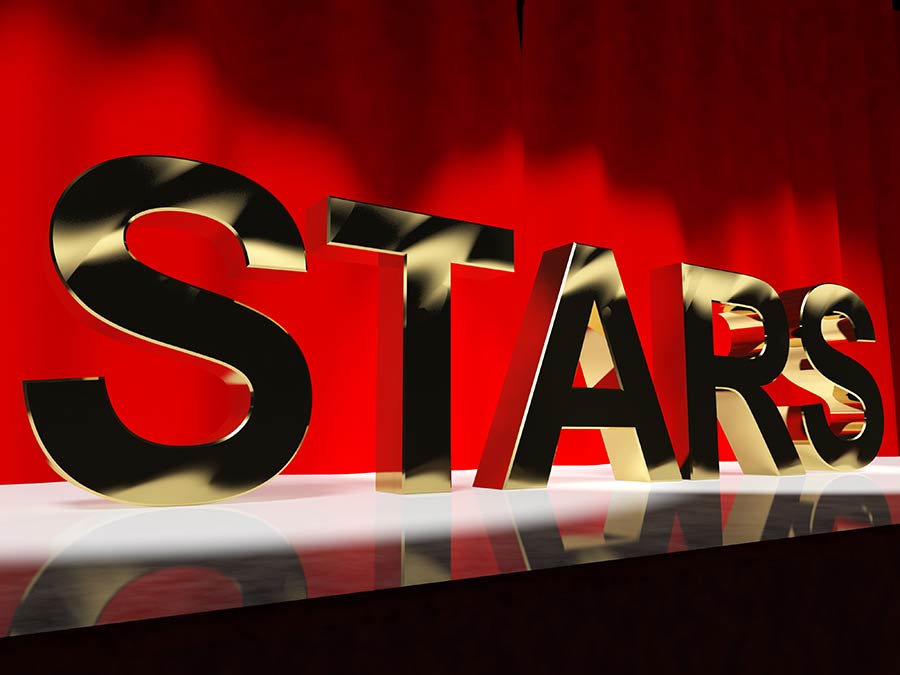 2010 was an eventful year, especially for celebrities with tax problems. Like in 2009, 2010 had just as many celebrities who had run-ins with the tax authorities. Some celebs paid their liabilitys, where others were in denial regarding their liabilitys, and other were victims of mistakes made by tax authorities. (Looking for the latest celebrities that owe taxes? Check out the top 50 Celebrity Tax Problem Stories of 2011, and top 60 Celebrity Tax Problems of 2012)

Uncle Sam doesn’t discriminate, and tax officials don’t care how many Oscars, Emmys or Grammys these starlets have, how beloved they may be by their millions of fans, how respected they are by their political constituents, or even whether or not they’re still alive. Actors and musicians, athletes and reality stars, politicians and even an Aussie. Read on to see the 2010 “who’s who” in celeb tax problems.