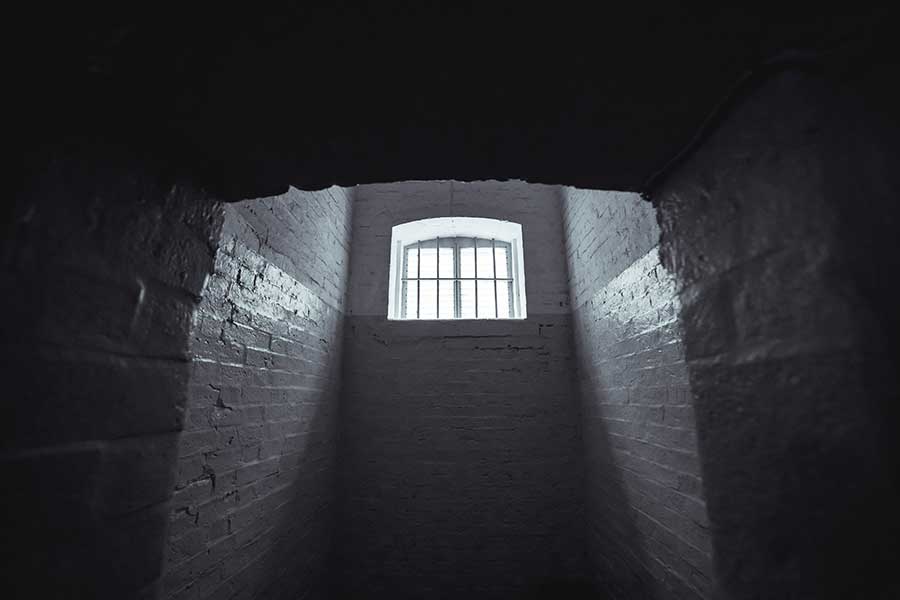 Wesley Snipes, best known for his roles in White Men Can’t Jump, Jungle Fever and Passenger 57, finally went to federal prison today (Federal Prison Camp at the Federal Correctional Institution McKean, in Bradford, Pennsylvania), December 9, 2010, for tax evasion after being out on bond for the past two years while appealing his 2008 conviction.

The celebrity was charged with eight counts of tax fraud for allegedly attempting to withhold approximately $7-$14 million dollars from the IRS and failing to file tax returns dating back to 1999.  In 2008, Snipes was convicted on three misdemeanor charges for willful failure to file tax returns.  He spent the past two years battling his conviction.

Snipes’ latest motion for appeal was based on upon the jury not being made aware of the investigation that his former accountant, Kenneth Starr,  was under investigation for conspiring to evade income taxes with a different client. Starr is also suspected of running a high-profile Ponzi scheme, with fellow celebrities Uma Thurman, Sylvester Stallone, and Martin Scorsese joining Snipes as alleged victims.

Snipes’ attorney, Daniel Meachum, argued that jurors may have been more likely to believe the defendant’s claim that he was misled by his former financial advisers Eddie Kahn and Douglas Rosile and was told that he would not have to pay any income taxes. Kahn and Douglas were both convicted of tax fraud in 2008.

U.S District Judge Terrell Hodges had shown leniency to Snipes in the past but on November 19, 2010, stated that the action star had received a fair review of his case.  “The time has come for the judgment to be enforced,” Hodges said in his ruling.  The court revoked bail and ordered Snipes to surrender to authorities to begin serving a three-year prison sentence.

Wesley Snipes fought until the end and kept his hopes up that a miracle would happen and he would not be sent to jail. This was his last interview with Larry King about his tax case.