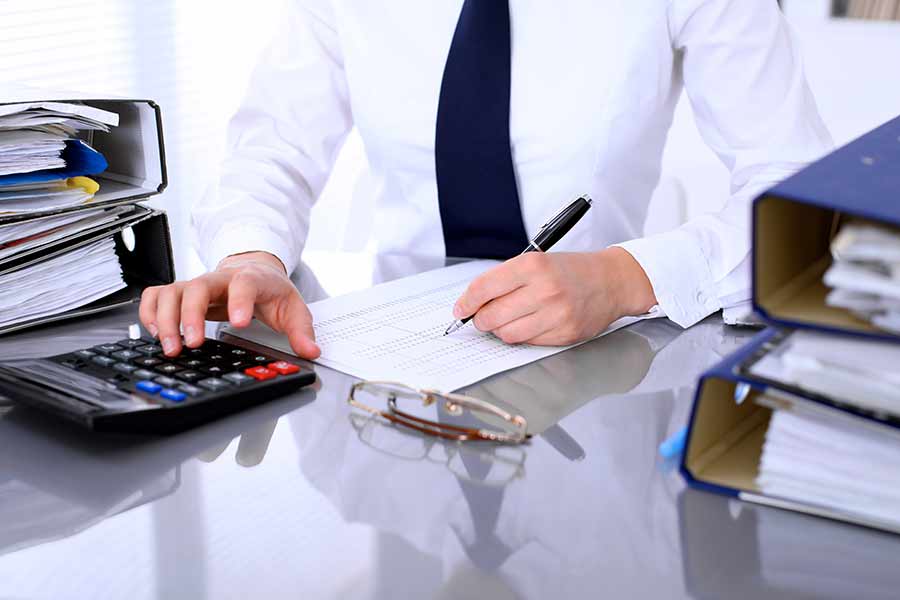 One of the key focal points of debate in the 2012 presidential race has been the implementation of tax cuts for the wealthy. President Obama is in favor of increasing taxes against the wealthy in an effort to reduce the budget deficit while the Romney campaign has argued that tax cuts for higher-income earners or not increasing them would positively impact job creation.
The Republicans have based their argument on the long-accepted theory that tax cuts spur economic growth. A new study, however, claims that tax cuts for the rich may have the opposite effect and actually result in greater income inequality.

The study, funded by the nonpartisan Congressional Research Service (CRS), analyzed six decades worth of tax data from 1945 to 2010. Researchers found that the highest income tax rates have decreased significantly, from a marginal rate of more than 90% in 1945 to a rate of 35% today. Over the same period of time, the average rate of tax paid by the wealthy has decreased from around 50% to approximately 25%. Conversely, the share of income belonging to the wealthy increased from 4.2 percent in 1945 to its current level of 9.2 percent. Researchers also noted that during the 1950s, the rate of economic growth as measured by the Gross Domestic Product was roughly double the rate over the last decade.

The study echoes a recent paper published by Owen Zidar, a PhD candidate in the Economics program at the University of California at Berkeley. Zidar hypothesized that if tax cuts for the wealthy did indeed promote economic growth, then the data should reflect three key findings. First, there should be a period of employment growth after the cuts are implemented. Second, areas with a higher per capita ratio of wealthy people should demonstrate faster rates of growth. Finally, the research should show that economic growth would be lower following an increase in taxes against the wealthy. According to Zidar, none of the existing data supports the theory that tax cuts for the rich result in economic growth. The data does, however, suggest that cutting taxes for the bottom 90% of income earners may stimulate the economy and lead to job growth.

The results of the CRS study seem to indicate that cutting taxes for the wealthy has no positive impact on fueling economic growth. Instead, reducing taxes for the highest-earning segment of the population only seems to make the wealthiest even wealthier. Researchers theorize that if the rich continue to enjoy additional tax cuts, the average American will see their size of the economic pie shrink significantly.

With the election less than two months away and the economy still struggling to recover from the recession, taxes will likely continue to be a hot button issue for both parties. The CRS study suggests that unless the government is willing to take aggressive action to put more wealth back into the hands of the average American, the gap between rich and poor will only continue to widen.