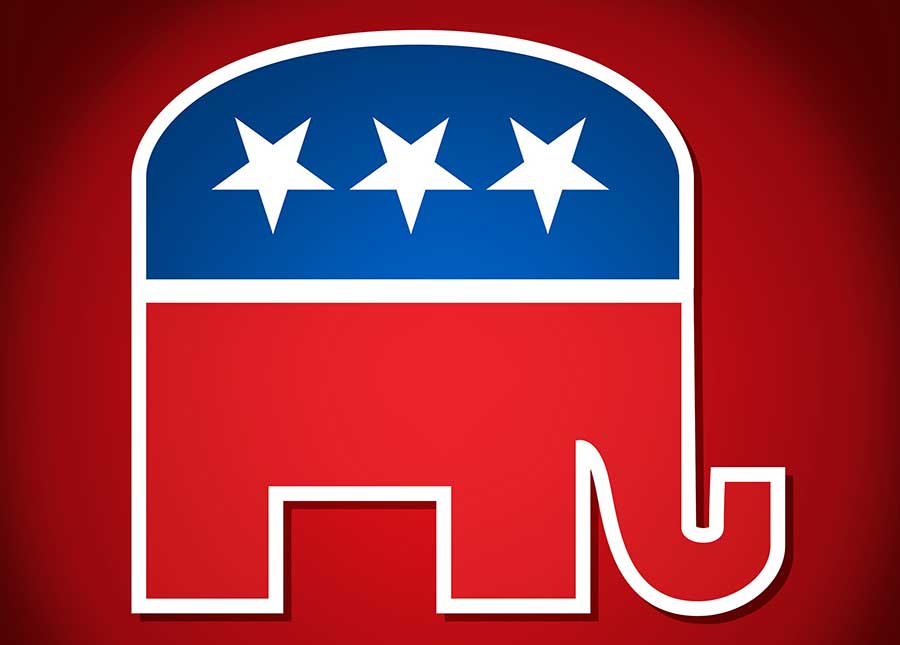 Taxes: they’re among the most debated areas of governmental policy—and the most debated economic policy—because they literally affect everyone. While specific policies ebb and flow over time, particularly as they pertain to different types of taxes, party doctrine on fiscal matters has remained broadly consistent over a period of many years. Nevertheless, changes in emphasis have taken place on occasion. What, in essence, is the Republican viewpoint on taxes? (see Mitt Romney’s tax plan details)

The Republican Party’s view of taxes is guided by its general position on the fundamentals of economic growth: economic prosperity is based on essentially unfettered free markets. As a result, it has been longstanding Republican policy to favor laissez-faire economics; this means that government should play an extremely limited role in economic matters and that taxes should be kept to the minimal amount necessary to fund only “necessary” functions. There is some minor disagreement among Republicans about what exactly constitutes “necessary governmental functions.” But Republicans generally agree that a government that is widely active in economic matters is a net drag on the national economy and an impediment to prosperity. Taxes, in particular, need to be kept low according to this theory, because the private sector—companies and individuals—are more efficient users of economic resources than government. Additionally, markets largely free of regulation are seen as more accurately and efficiently reflective of economic trends and priorities than those impacted by governmental influence, be it direct or indirect.

Over the past thirty years, most Republicans have become supporters of what is known as the supply side theory of economics. This line of thinking, first popularized in the late 1970s and early 1980s, suggests that economic growth is best encouraged by lowering impediments to those who produce goods and services—the supply side of the supply/demand push and pull that makes up the basic dynamics of commerce. By lowering taxes (the impediments) to extremely low rates, the theory suggests, goods and services will become less expensive and increased purchasing will lead to economic growth. In fact, the theory states, growth will be so significant that governmental revenues will actually increase despite lessened rates of taxation. As a function of this, Republican policy has consistently called for broad and deep tax cuts since the earliest days of the Reagan Administration in 1981.

Many Republicans oppose graduated income taxes, which they believe penalize those who create economic growth generally and those who create jobs in particular.  As a result, a significant percentage of Republicans support proposals to replace the graduated income tax with a flat tax as part of a broad simplification of the current tax code. A flat tax would impact all taxpayers at all levels of income at the same rate. This is philosophically consistent with the supply side principle outlined above.

The Republican tax philosophy is best understood in terms of the concepts of free markets, supply side emphasis and a general view of minimalist government. By considering these principles, it’s a fairly simple matter to understand the GOP’s fiscal policy prescriptions.