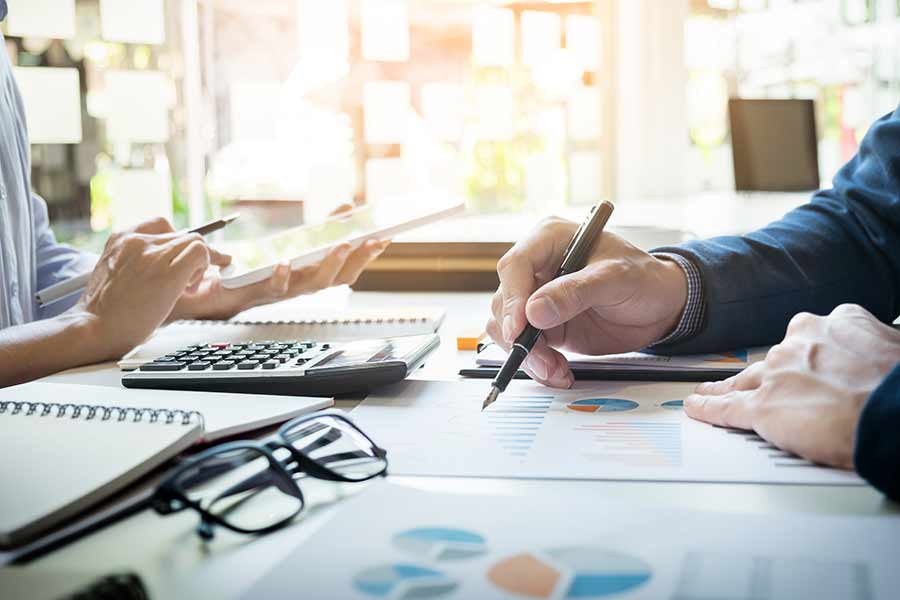 Amid worries that the country would fall off the “fiscal cliff”, Congress established a deal that would head off major government spending cuts and help the majority of Americans avoid a significant tax hike. As part of the deal, certain taxpayers saw an increase in their federal tax rate, paired with limitations on the value of itemized deductions. For high-income families, the cap on deductions could result in a bigger bill at tax time.

How the Limitation on Itemized Deductions Works

Named after the Congressman who helped create the measure, the Pease Limitation was first introduced as part of a budget package in 1990. The limitation reduces the majority of itemized deductions by 3 percent of the amount by which a taxpayer’s adjusted gross income exceeds a certain threshold, up to a maximum of 80 percent of itemized deductions.  The Bush-era tax cuts of 2001 eventually phased out the Pease rule and the 2010 tax act extended its repeal through 2012. With the passage of the fiscal cliff deal, the Pease limitation has reinstated the cap on deductions for high-income earners.

For the 2013 tax year, the Pease Limitation applies to single filers earning more than $250,000 and married couples filing jointly who earn more than $300,000. The rule caps deductions on mortgage interest, state income tax, property tax and charitable donations for taxpayers who are above the income threshold. The limitation does not apply to deductible medical expenses, deductions for investment interest, casualty and theft losses and gambling losses. If you’re subject to the Alternative Minimum Tax (AMT), the Pease limitations don’t apply.

Calculating the Impact on Taxes

The impact of the Pease rule ultimately depends on your income and the amount of deductions you normally claim. For example, a married couple with an adjusted gross income of $450,000 is $150,000 over the threshold. Using the three percent calculation ($150,000 x .03), they would have to reduce their deductions by $4,500. Assuming they normally deduct $10,000 for mortgage interest, $5,000 for property tax and $15,000 for charitable donations, their actual deduction would be reduced to $25,500.

A married couple with an adjusted gross of income of $500,000 would have to reduce itemized deductions by $6,000 using the three percent rule ($200,000 over the threshold x .03). If their deductions normally add up to $50,000, this means they could only claim $44,000 on their taxes. For the first couple, the Pease limitation equals a 15 percent reduction overall in the amount of deductions they can itemize. For the second couple, the overall impact is a 12 percent reduction in the amount they can deduct. Generally, it’s believed that the new rule increases tax liability by approximately $1,000 for every $3,000 that deductions are reduced.

In addition to capping limits on itemized deductions, the fiscal cliff deal also reduced the personal exemption phaseout limit for high-income earners. Known as PEP, the limit on exemptions applies to taxpayers at the same income thresholds as Pease. What the limit does is reduces personal exemptions for affected taxpayers by two percent for every $2,500 of income above the threshold. For the 2013 tax year, the personal exemption is $3,900. This means that individuals subject to PEP will lose $78 ($3,900 x.02) of their exemption for every $2,500 in excess of the income limit. For example, a married couple with an adjusted gross income of $350,000 is $50,000 over the threshold. If they have two children, they would normally claim four exemptions, which would total $15,600. Under the PEP limit, they would have to reduce their exemptions by $6,240.

The combination of the Pease and PEP limitations effectively create a higher marginal tax rate for taxpayers in higher income brackets. While this may mean a bigger pinch for upper middle-class families, there is good news. The new rules won’t impact your tax filing until next year, which gives you plenty of time to evaluate your tax planning strategy.