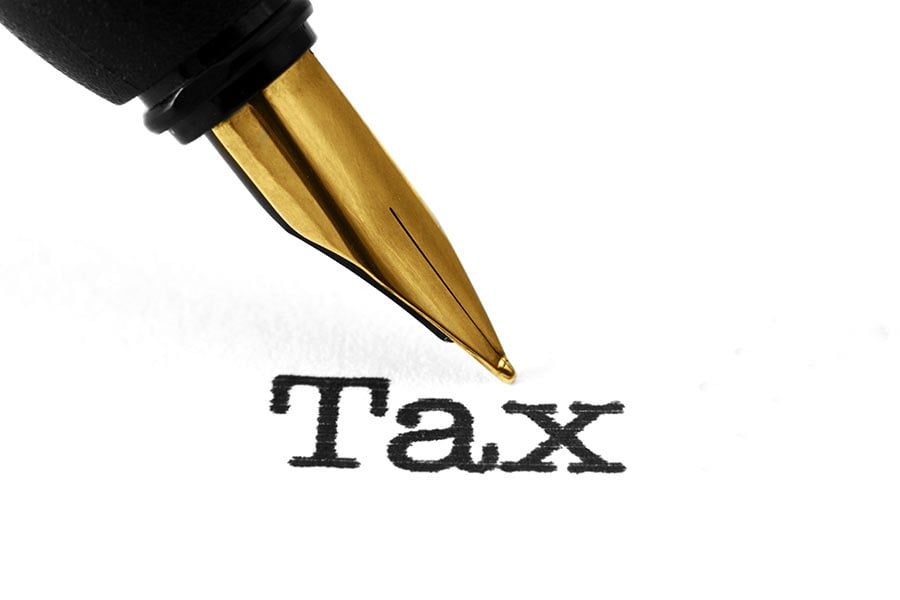 The U.S. tax code is full of idiosyncrasies and there are plenty of strange tax rules at the state level. For instance, if you live in California you won’t pay any sales tax on fresh fruits and vegetables you get at the grocery store but buying blueberries in Maine will cost you an extra 1.5 cents per pound. While these laws may seem a little quirky, they’re nothing compared to some of the taxes that people face in other countries. To give you a little perspective, we’ve rounded up seven of the most unusual tax laws from around the world.

In 2011, the French government caused a stir when it raided the Paris offices of Google on the assumption that the company was skirting its tax responsibility. Google claimed that it had paid a sufficient amount of taxes based on the amount of revenue earned in France while authorities countered that a significant part of the company’s income had been diverted to its offices in Ireland. After some back-and-forth arguments, the French levied a penalty against Google in March 2014 that was reportedly somewhere in the neighborhood of $1.3 billion.

Sweden has some of the highest personal tax rates in the world and one of the oddest laws when it comes to naming your newborn. Swedish citizens are required to submit their child’s name to the Swedish Tax Agency for approval before the age of 5. If they don’t, they can get hit with a fine of up to 5,000 kroner, which equates to nearly $800 in American currency. To complicate matters, parents can’t apply for a passport for their child until a name is approved.

In the 1970s, China instituted its “one-child” policy as a means of controlling the population. The law, which is still in effect, generally limits families to having one child and citizens who violate the rule are subject to a hefty penalty. The amount of the penalty varies based on income and although China has been tight-lipped about how much revenue the tax brings in, but it’s believed to number in the billions each year.

In April 2014, the European Union granted approval for several tax breaks related to the U.K.’s video game industry. One of the biggest benefits is that companies are now eligible for a tax credit worth up to 25% of qualifying production costs. While that in itself isn’t unusual, there’s a catch: the video games have to be deemed “culturally British” by the British Film Institute. To qualify, a game must score at least 16 out of 31 points on a four-part test that assesses cultural content.

In an effort to minimize the effects of global warming, European lawmakers have slapped farmers with a tax on livestock, or more specifically, the methane gas they produce. Scientists estimate that in the European Union alone, cattle are responsible for generating 18% of all greenhouse gases. In countries like Denmark, the tax amounts to around 80 Euros or roughly $110 per animal. It’s been rumored that President Obama is considering proposing a similar tax in the U.S., which could cause a stink among dairy farmers, who’d be hit the hardest.

Germany has a reputation for being forward-thinking and its progressive outlook extends to its stance on prostitution. Considered a legal occupation, income earned from prostitution is subject to tax just like any other job. Collecting on the taxes has proved difficult so in 2011, a number of German cities introduced meters which require workers to purchase a ticket in order to sell their services. Failing to purchase a ticket, which costs around 6 Euros or roughly $9, can result in an additional penalty of up to $145.

When you’re facing a tough economy, it may mean you have to get a little creative with the tax code, which is exactly what Romania did in 2011. In an effort to boost revenues, the government implemented a law requiring witches, astrologers and fortunetellers to pay a 16% tax on income and contribute to public health and pension programs. Despite getting the evil eye from some of the country’s more vocal spell-casters, the Romanian government followed up a with a proposed law that would subject fortunetellers to a fine if their predictions don’t come true.
These are just a few of the most out-there tax measures from around the globe. The next time you catch yourself griping about your taxes just be thankful you’re not subject to any of these unconventional practices.