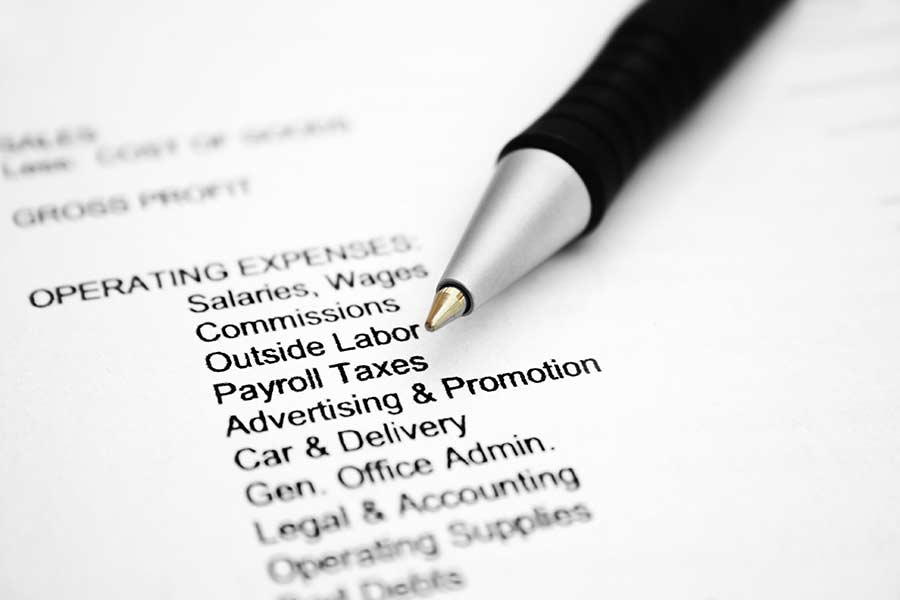 Ronald Reagan once proposed eliminating the federal corporate income tax. That was in 1983 and the same issue has been brought back to the table; however it doesn’t seem like too many people are taking notice.

What is the Deal With the Corporate Tax?

Under the current tax regulations, corporate earnings are being taxed twice. The first time they are taxed is when the corporation earns money. They are taxed a second time when the money is dispersed to the individual shareholders. The corporate income tax is considered to be a growth preventing measure that, if eliminated, would help cut wasteful tax distortions and allow growth in the short and long-term. It would also help to increase America’s competitiveness across the globe and raise wages in the future. Currently, the US has the second-highest ranking corporate income tax. Other chief competitors of the US have already reduced their corporate income tax rate, leaving America to be less competitive in business.

State corporate taxes are descendants of the federal income tax and as such, have flaws. Businesses are being double taxed at the agency and individual levels and essentially penalized as a corporation. There is also issue with the fact that business span across different states and the rules differ for corporate income in each state. Many believe that local government will use the corporate income tax as their own economic development account when they are used to offer tax incentives and credits to bring new business into the state. Overall, state corporate income tax does not bring in a lot of revenue. Some businesses skirt the system by establishing holding companies in states like Delaware to avoid the higher tax costs.

What Are States Doing?

Some states have already begun fundamental tax reform. For instance, California has proposed a BNRT, or business net receipts tax, which is based on a Value Added Tax that replaces the corporate income tax and reduces personal income and sales taxes. Ohio has done away with several business taxes. This includes the corporate income tax. They have replaced the eliminated taxes with gross receipts or the CAT (corporate activity tax).

Where Is the Solution?

Some have suggested dropping state corporate income tax across the board and requiring reporting of all business income. This will prevent companies from shifting monies to states with lowered or no taxes. Regardless of the many opinions on the tax issue, it doesn’t seem likely that elimination will happen. It is too easy for states to go along with the federal income tax legislation and regulations. While tax reform issues are still on President Obama’s agenda, it doesn’t appear it is a main focal point for change at this time, leaving America struggling for the competitive edge and job security.