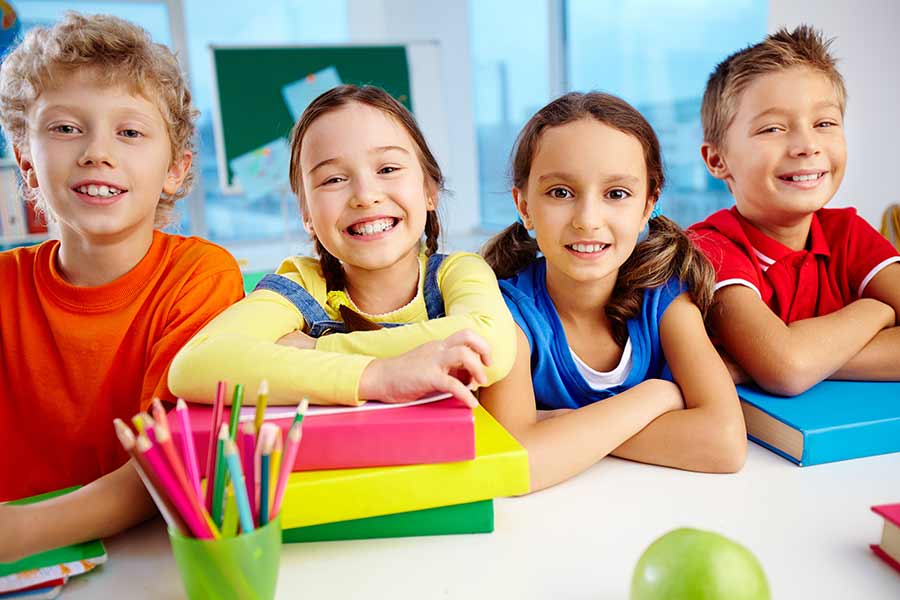 Investment income is subject to federal taxes. This includes income earned for investments in a child’s name. It is important for parents of children who have investment income to understand how this income should be reported when filing your annual tax return.

There are several factors which must be considered which determine how the income is reported and the rate at which it will be taxed.

As with all things tax related, how a child’s investment income is taxed varies depending on the age of the child and the amount of earnings in question. Children are taxed at a lower tax rate than that of an adult. In 1986 a “kiddie” tax was created to prevent parents from holding investments in a child’s name for the purpose of avoiding higher tax rates. With the addition of the kiddie tax, investment income earned in a child’s name was subject to taxation at various levels. Earnings were divided into portions some of which were tax free, others taxed at the child’s lower rate and the remainder taxed at the parent’s rate. In 2006, the Tax Increase Prevention and Reconciliation Act increased the age at which a child can claim the lower tax rate from 14 to 18. This resulted in earning being taxed at the parent’s rate until the child turned 18 at which time the lower child rate would kick in. Other changes increased the age again for the 2008 and 2009 tax years preventing young investors from taking advantage of the younger rate until they were 19. If aged 19-23 and a full-time student, investment income continues to be taxed at the parent’s rate.

How To Handle Investment Income On Tax Return

It is very important to understand how to handle investment income earned by your child when filing your tax return. Any parent with questions regarding investment income and tax rates should contact the IRS or a professional tax preparer to better understand the process.