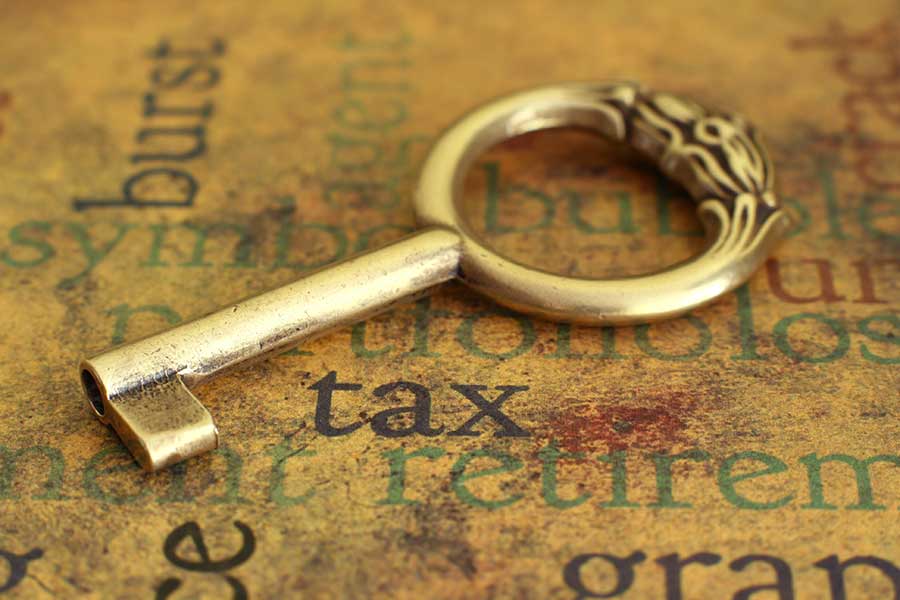 Since Donald Trump is now our President, it is time to start thinking about how a Trump presidency is going to affect you; specifically your taxes and your bottom line. Taxes and tax policy were a huge part of the election and Trump has made it clear he has big changes in mind for our country’s tax policy. He’s also made plenty of claims that he wants to reduce taxes for everyone. So what are the major changes we could be seeing starting this year?

First off, Trump has said he wants to reduce the number of tax brackets from the current seven to just three. Here is what he has proposed.

Trump has also announced several other significant proposed changes to our nation’s tax policies, including repealing the Affordable Care Act, aka Obamacare, which would also repeal the 3.8% tax on certain capital gains from investment income. Trump has also stated he would raise the standard deduction and he would eliminate the personal exemption. This could benefit many families, as the standard deduction for single filers would increase from $6,300 to $15,000 and from $12,600 to $30,000 for married joint filers. However, these moves could actually increase the tax bill for larger families. The president-elect also plans to repeal the estate tax, which essentially is a double tax. However, eliminating the estate tax will mainly help wealthy families and individuals, as only estates valued at more than $5.45 million are currently subject to this tax.

How Will These Changes Affect You?

Every individual and family have different circumstances so everyone stands to be affected differently by these possible changes. Of course, many claim that Trump’s tax cut plans will only benefit the wealthy. The nations’ highest earners would certainly benefit from Trump’s proposed changes, but according to most tax experts the average American family will also see at least some tax relief if Trumps’ plans become law. Trump has claimed that about half of the country’s population will not pay any federal income tax under his proposals. Currently, about 35 percent of Americans don’t pay any federal income tax. Trump’s claim actually appears very reasonable because under his plan the average single filer would receive almost a $5000 additional deduction while the average married joint filer would get close to a $6,000 deduction.

Most Should Expect a Tax Cut

President Trump has also proposed other tax breaks including reducing corporate taxes for businesses of all sizes, as well as more breaks for child care. If you add it all up, it appears that most taxpayers will benefit from Trump’s proposals and see more of their hard-earned money in their own pockets instead of in the government’s coffers. So love him or hate him, you will likely pay fewer taxes with Trump in the Oval Office.