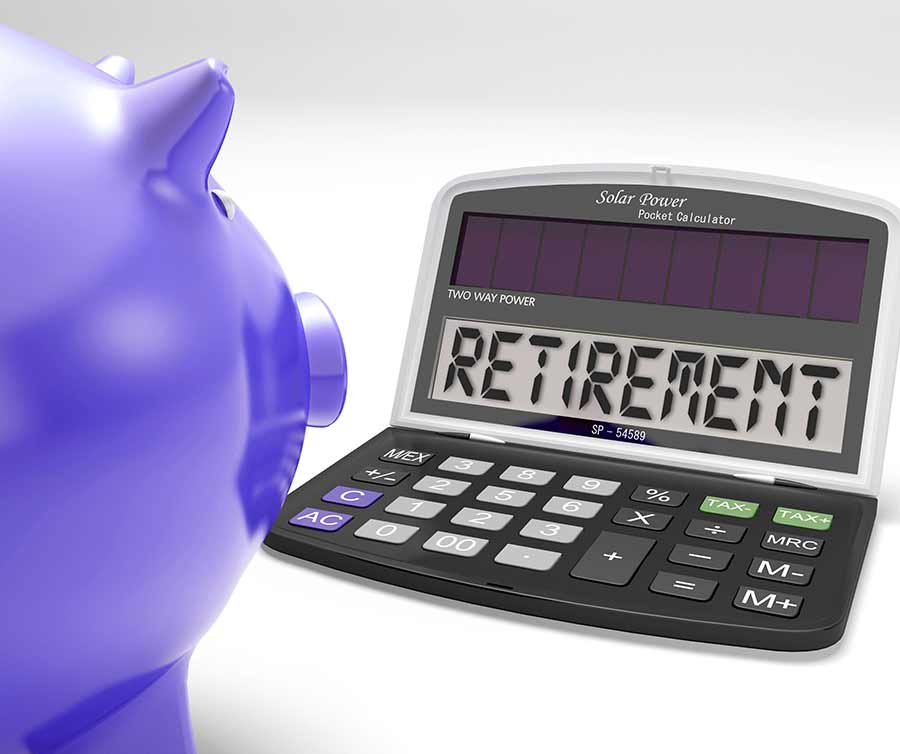 Are you worried about what your taxes in retirement will look like? What’s the reward for approximately 45 years of your life spent working? It’s a relaxing and fulfilling retirement, of course. Retirement is something that almost everyone looks forward to “some day”. Pretty much every day feels like a Saturday in retirement. You have free time to do all those things you never had time for when you were punching the time clock day after day, week after week, and year after year. So what does your retirement look like? Are you counting the days? Perhaps you’re still a couple years away, or maybe you have a couple decades before you even start thinking about it.

The fact is, no matter where you are in life, you should consider your retirement plan, whether you are 30 or 60. Furthermore, with so much uncertainty in our country, including the economy, taxes and the government in general, living comfortably in retirement is anything but a sure thing. It used to be that retirees could count on a lower tax burden when they left the workforce. Sure, they had plenty of other things to worry about, like their health care and insurance costs, but certainly not taxes. However, that has all changed and one of the biggest mistakes people make now is thinking they’re going to get a huge tax break after they retire.

Unfortunately, there are several factors that could end up making your tax bill higher than expected when you retire. Lets take a closer look:

For example, your house will likely be paid off, or very close to it, so you lose that deduction. Your kids are grown and gone so you can’t claim them any longer. You can’t continue contributing to a 401k after you retire and because your income has decreased you don’t have as much to donate to charity, typically, either, which is another deduction. The fact is, nearly all of your income in retirement is subject to taxes.

While it’s true that some of your expenses will disappear, it’s likely you will have new ones. If you want to travel, take up new hobbies, or splurge on a few things, all those expenses add up, which means your standard of living could be tough to maintain.

What Can You Do?

So how do you prepare? The first thing you need to do is make a plan. That should start by saving as much money as you can between now and retirement in tax-free accounts, such as Roth IRAs and Roth 401k plans. Along those same lines, if you can convert your regular IRAs to Roth IRAs that is another way to save more tax-free money. You can also start taking some distributions before you have to start taking your required minimum distributions at the age of 70 & 1/2. This could save you money on your Social Security benefits, which could be costly. The bottom line is you need to have a plan in place so you aren’t caught off guard. Knowing what your tax situation will like like in retirement can greatly reduce financial stress.