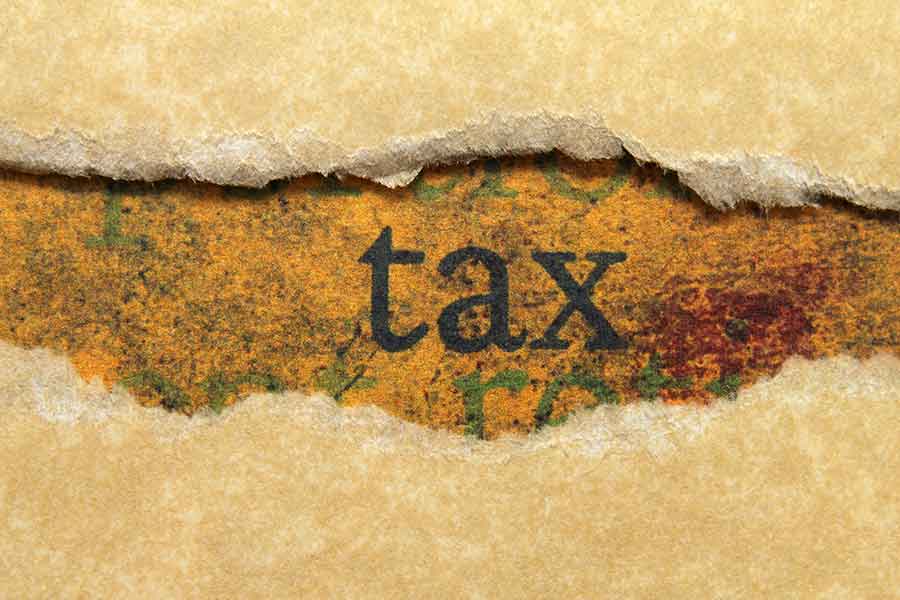 Tax Freedom Day, the day when the nation has collectively earned enough to pay its total tax bill for the year. For 2014 this date passed on April 21st, which was three day later than last year. This means that the average American is paying more in taxes in 2014 than 2013.

The Tax Foundation, a Washington, D.C. based research group, determines when Tax Freedom Day falls each year using a calculation that divides all federal, state and local taxes by the total income earned nationwide. According to its annual report, the Tax Foundation estimates that for 2014, Americans will pay $3 trillion in federal taxes and $1.5 trillion in state taxes. To cover the whopping $4.5 trillion tax bill, workers will have shelled out approximately 30.2 percent of their total income over the first 111 days of the year.

Tax Freedom Day fell on April 18th in 2013, with taxpayers kicking in 29.4 percent of their income in federal and state taxes for a total of $4.2 trillion. The three-day delay for this year is largely attributed to the current pace of the economic recovery, which remains slow but stable. According to the Tax Foundation, tax revenues should see a significant boost, particularly from corporate, payroll and individual income tax as the economy continues to improve.

At the state level, Tax Freedom Day varies widely based on individual state income tax policies. Generally, residents who live in higher-tax states and earn higher incomes will achieve tax freedom much later than those who in live in states with lower tax burdens. That means that for 2014, residents of New York saw Tax Freedom Day onl May 4th while New Jersey and Connecticut residents didn’t celebrate until May 9th. Louisiana was the first state to achieve Tax Freedom on March 30th, with Mississippi and South Dakota following just a few days behind.

Historically, the latest ever Tax Freedom Day was May 1, 2000, when Americans paid in 33 percent of their total income to cover state and federal taxes. A century before, Tax Freedom was celebrated on January 22, 1900 with workers kicking in just 5.9 percent of their income for taxes. The Tax Foundation’s report notes that if annual borrowing were to be included in the Tax Freedom Day calculations, it would push the date back even further to May 6th. In 1945, taxpayers had to wait until May 21st for tax freedom when the federal deficit was included.

Since 2002, total federal expenses have outstripped federal revenues but the last couple of years have seen a decline in the budget deficit. From 2009 to 2012, the deficit exceeded $1 trillion annually but that amount dropped to just over $800 billion in 2013. The Tax Foundation projects that for 2014, the deficit will decrease to $636 billion and drop again in 2015. While that may seem like good news for taxpayers, it’s expected that the deficit will climb steeply through 2023. Over the next decade, Americans may find themselves kicking in even more of their hard-earned cash as they count down to Tax Freedom Day.