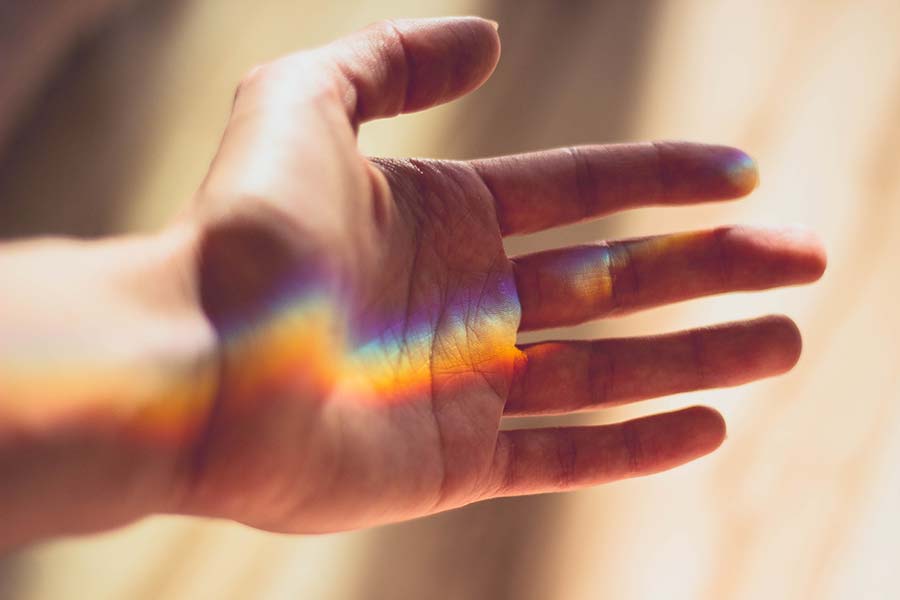 In June 2013, the U.S. Supreme Court struck down Section 3 of the Defense of Marriage Act, which denied federal recognition of married same-sex couples. The ruling effectively made married gay couples eligible for the same federal tax, health, and Social Security benefits as heterosexual couples but there were questions as to how the tax rule would apply since gay marriage is not recognized as valid in every state. Late last month, the federal government ended the speculation by announcing that federal tax benefits would be extended to all legally married same-sex couples.

In a ruling issued by the U.S. Department of the Treasury and the Internal Revenue Service, it was determined that federal tax benefits should be extended to legally married same-sex couples, regardless of whether they live in a jurisdiction that recognizes gay marriage. This means that eligible couples will now be able to list their status as married filing jointly or married filing separately on their tax returns.
U.S. Treasury Secretary Jacob J. Lew issued a statement saying, “Today’s ruling provides certainty and clear, coherent tax filing guidance for all legally married same-sex couples nationwide. It provides access to benefits, responsibilities, and protections under federal tax law that all Americans deserve.”

The ruling applies to any same-sex marriage legally entered into in one of the 50 states, the District of Columbia, a U.S. territory, or a foreign country. According to data from the U.S. Census Bureau, there are about 130,000 same-sex married couples in the United States. Gay marriage is currently only considered legal in 13 states and the District of Columbia. Thirty-five other states ban it entirely while New Mexico recognizes same-sex marriages that are legal in other states.

As of yet, the new tax rules do not apply to couples who are in registered domestic partnerships, civil unions, or similar formal relationships recognized under the laws in their state. Currently, only ten states recognize these types of arrangements. Whether or not federal tax benefits will eventually be extended to gay couples in these situations remains to be seen.

As an added benefit, married same-sex couples have the option of filing an amended return for prior tax years if they want to take advantage of the new filing status rules. Amended returns can be filed for returns that are still within the statute of limitations. Eligible couples who believe they may be due to a refund can amend their returns for 2010, 2011 and 2012 tax years. For more information on filing an Amended Return, check out Tax Topic 308 on the IRS website.