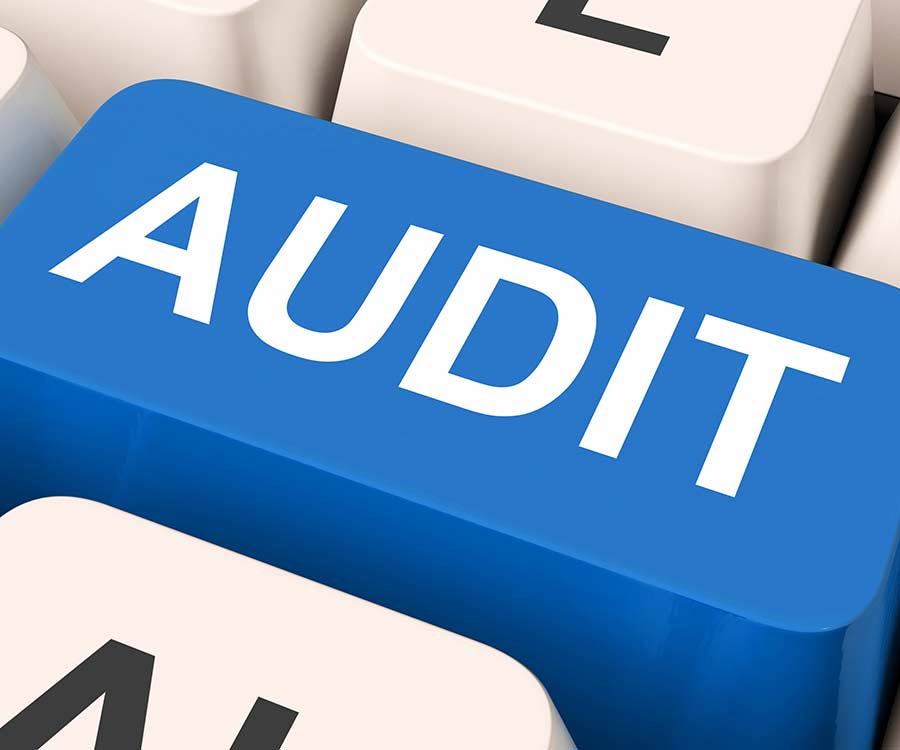 Nothing can induce fear more quickly than finding a letter from the Internal Revenue Service in your mailbox. Just the phrase “tax audit” can trigger anxiety and panic, often resulting in unnecessary stress and confusion. Statistically speaking, the average person has only a relatively small chance of being audited, with the majority of audits being conducted by mail. IRS audit fears can largely be attributed to misconceptions about how the process works. Breaking down some of the most common tax audit myths can help you breathe easier when it’s time to file your return.

1. Filing late can help you avoid an audit

While many tax professionals claim that filing for a tax extension is one of the best ways to avoid IRS scrutiny, there is no evidence that submitting your return late has any impact on whether or not you’ll be targeted for an audit. Generally, speaking, the screening process for audit selection doesn’t even begin until several months after the April filing deadline. The IRS then has a three-year window after you file in which to initiate an audit (some stipulations apply). Typically, it takes anywhere from 18 months to two years for taxpayers to receive their initial audit notification.

2. Hiring a tax professional guarantees you won’t be audited

While hiring a qualified tax lawyer or attorney or a licensed professional accountant to complete your taxes may provide with you peace of mind, it doesn’t necessarily guarantee that you won’t be audited. When determining which taxpayers to audit, the IRS uses a specific formula which calculates the probability of a particular return yielding additional taxes, penalties and interest. Hiring someone to do your taxes may actually put you at greater risk for an audit if they don’t know what they’re doing or if you fall victim to a fraudulent tax preparation scheme.

3. Claiming certain deductions or credits will trigger an audit

Claiming tax deductions or credits that you’re entitled to does not in itself make you a target for an audit. As long as you have the documentation to support your claim, there is no reason why you should avoid getting the full amount of tax benefits you’re entitled to. The potential for problems only arises when you claim credits or deductions you’re not entitled to or your deductions are substantially higher than what is considered “normal” for your income and filing status. For example, if you make $30,000 a year and claim $10,000 in charitable deductions, the IRS may be more likely to raise an eyebrow.

4. Filing an amended return will lead to an audit

If you uncover an error after filing your taxes or you receive additional W-2s, 1099s or other tax forms, filing an amended return can help you to correct any issues with your return. While amending your return may increase your tax liability, in some cases, it can also generate a larger refund. Many taxpayers, however, are afraid to amend a return even if the error is in their favor for fear of triggering an audit. While amending your return may cause the IRS to take a second look at your paperwork, it doesn’t necessarily increase your chances of an audit.

5. An audit automatically means you’ll have to pay

Just because you received a letter from the IRS doesn’t mean you’ll end up owing thousands of dollars in back taxes. Typically, the IRS reaches out to taxpayers to clarify information on their return or to request supporting documentation. In some cases, having the IRS take a closer look at your return can actually even generate a larger refund.

While there’s no way to guarantee that you won’t be targeted for a tax audit, learning more about the process can make the prospect less intimidating. Filing accurate returns and maintaining your paperwork are the best way to ensure that you’re prepared if you’re selected for an audit by the IRS.