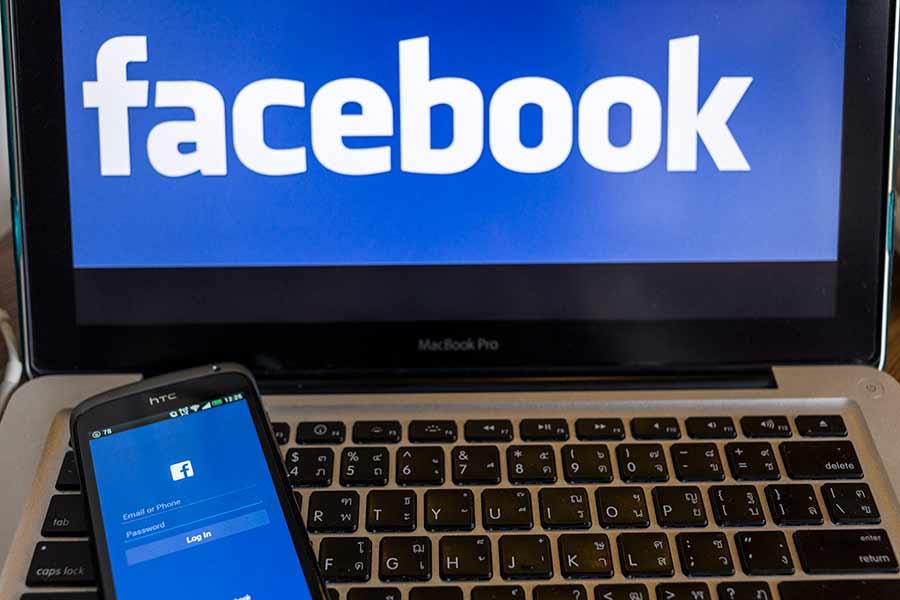 Today, the Wall Street Journal reported that certain State Tax Revenue Agents are using social sites to find those taxpayers that owe money and who were trying to stay under the radar. Social sites like Facebook.com, MySpace.com, and others have been named in the article.

Minnesota and California are some of the states using social sites to find taxpayers with back taxes. The IRS declined to comment on whether they are using such tactics but it shouldn’t surprise anyone if they did after the UBS vs. IRS case.

As tax revenues decline for the IRS and State Revenue Departments, tax collectors are going to great lengths to fill some of those holes by collecting back taxes from a greater percentage of those who owe.

It is in your best interests to come forward with State Revenue Agents and the IRS to avoid possible persecution, further penalties, interest, tax liens, and tax levies. As IRS Spokesman Eric Smith stated, “If you find us before we find you, typically you won’t be prosecuted.”

If you are facing an IRS or State tax problem, give us a call or try our free tax analysis consultation today.