BACK TAXES HELP
Home / Payment Plans / Should You Borrow From a 401K to Pay Taxes You Owe? 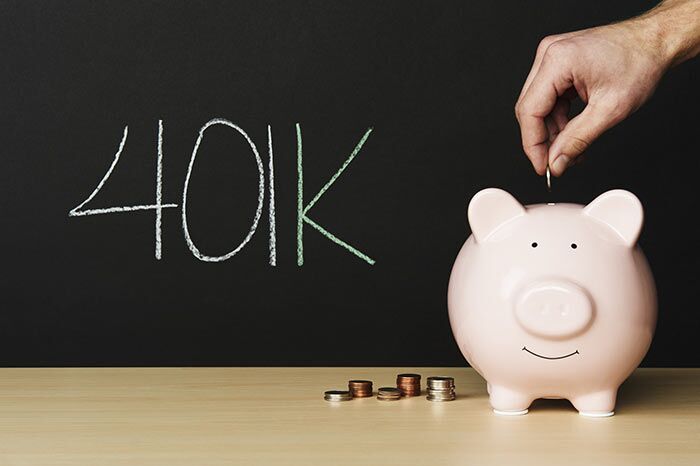 Taking money out of a 401K for something other than your retirement isn’t easy, but there are some situations that allow you to access the funds. If you leave a job where you had a 401K plan, you can roll it into an IRA, which gives you different options for accessing the money – but if you’re still with the employer you have two options for using money from a 401K plan to pay taxes owed: a 401K loan or a hardship withdrawal. Hardship withdrawals are expensive and can only be obtained for certain circumstances- such as avoiding a foreclosure of your primary residence or paying medical bills. Loans from your 401K can be used for almost any purpose, but each employer or plan administrator may have it’s own set of guidelines and requirements for borrowing from a 401K plan.

About 82% of 401K plans allow participants to borrow money from their retirement account and pay it back to themselves without penalty. Most loan provisions allow people to borrow up to half of the money, but not more than $50,000. Your loan has to be repaid within five years normally, and the interest you pay on the money borrowed is also repaid to yourself. If using the 401K loan to make a down payment on your primary residence, you can take longer to pay the loan back.

There are no credit checks for 401K loans because you already have the money in your account which becomes the collateral. You make payments on the loan from automatic payroll deduction, usually, which means there is less risk of missing a payment.

Using a 401K loan for repayment of taxes owed may be something to consider if you owe a lot of money in back taxes. The interest rate paid on your 401K loan will be much less than the tax penalties charged by the IRS; not to mention you’re paying yourself back with interest. Borrowing from your 401K loan should only be done as a last resort though, as the whole point of the retirement account is to leave the money there so it can grow tax-free until you are ready to retire. Pulling the money out of your retirement means it is earning less, and you’ll have less when you retire. It also puts you at risk if you lose your job or leave your existing job for something better because the entire balance of the loan will become due immediately if you leave the job. If you are unable to pay the money back, it’s then treated as an early withdrawal of your retirement and you will be hit with early withdrawal penalties of 10%, and income taxes.

Taking money from a 401K loan to pay your taxes owed should only be considered if you plan to remain in your current job for at least as long as the loan repayment term. If you’re young and have the self-discipline to pay the 401K loan back within the loan period, you probably will not damage your entire retirement fund that much by the time you are ready to retire – and the money saved in penalties paid to the IRS for taxes owed could be substantial.