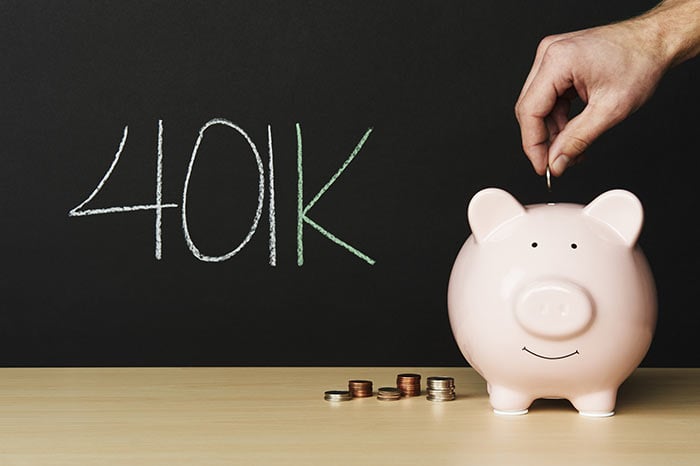 If you’re worried about stashing away enough cash for your golden years, the IRS is making it easier to add to your nest egg. Beginning in 2013, taxpayers will be able to contribute even more to their qualified retirement accounts. Along with the increase in contribution limits, the IRS is also making a few other changes that could impact your retirement planning strategy.

How the New Numbers Add Up

The IRS is also making some adjustments in terms of deductions for contributions to a traditional IRA. Beginning in 2013, the deduction is phased out entirely for taxpayers who file single or head of household, are covered by an employer’s retirement plan and have a modified adjusted gross income (AGI) between $59,000 and $69,000, a slight increase over 2012 limits. For married couples who file jointly, the income phase-out range is $95,000 to $115,000, up from $92,000 to $112,000 in 2012. If you’re married and file jointly, the income phase-out limit ranges from $173,000 to $183,000 if only one of you is covered by an employer’s retirement plan.

Unlike a traditional IRA, you can only make contributions to a Roth IRA if your income is within certain limits. While qualified withdrawals are tax-free, you can’t deduct your contributions. For 2013, the IRS is increasing the income limits for Roth IRA contributions to $188,000 for married couples filing jointly, a $5,000 increase from 2012. Single filers or taxpayers who claim head of household will see the income phase-out limit increase to $127,000 in 2013. If you’re married but file separate turns and you’re already covered by an employer’s plan, the phase-out limit for contributions stays the same at $10,000.

Changes to the Saver’s Credit

The Saver’s Credit, also known as the retirement savings contribution credit, is designed to give low- and middle-income taxpayers a break on their tax bill. Depending on your tax filing status, you could qualify for up to a $2,000 credit just for contributing to your retirement account. In order to be eligible, your income must be below the limits specified by the IRS. In 2013, the adjusted gross income limit needed to qualify increases to $59,000 for married couples filing jointly, $44,250 for heads of household and $29,500 for single filers or married couples who file separate returns.

What It Means For You

The upcoming tax changes for retirement plan contributions are designed to help taxpayers keep up with the cost of inflation. Overall, the changes represent close to a 3% upwards adjustment. For taxpayers at the lower end of the income spectrum, it increases the likelihood of being eligible for the Saver’s Credit. For higher income earners, the new limits may make it easier to claim deductions for traditional IRA contributions or contribute to a Roth IRA for the first time.