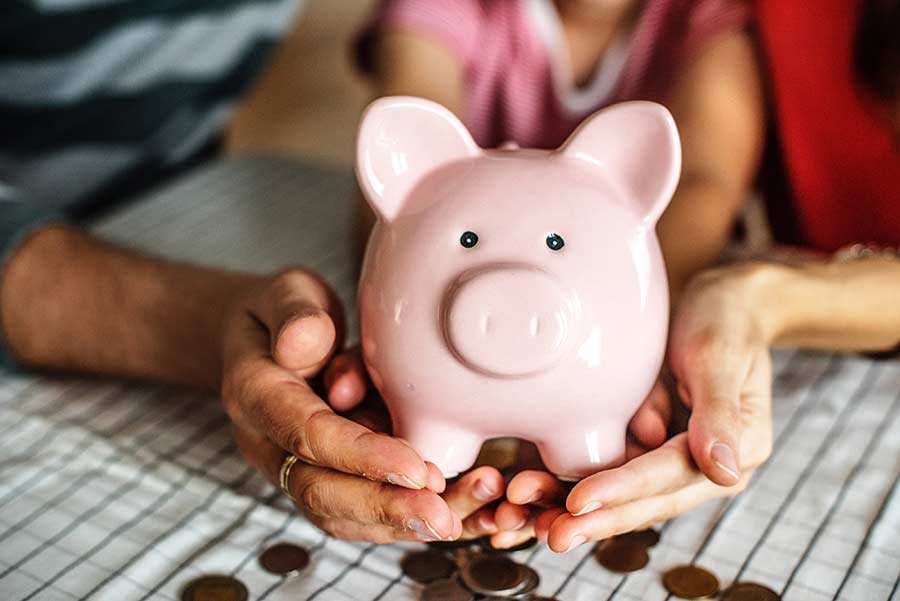 Setting aside money in a tax-deferred account such as an IRA is a great way to build up your nest egg while potentially reducing your tax liability. If you’re enrolled in a high deductible insurance plan, you can also use a health savings account to plan for out-of-pocket medical expenses. If you’re eligible to contribute to either type of account, there are a few rule changes you need to be aware of for 2015.

Healthcare Flexible Spending Accounts or FSAs allow you to save pre-tax dollars towards your health care expenses. The IRS has a “use it or lose it” rule for FSAs, which means any money you save must be used within the plan year to avoid forfeiting any of the cash. For the 2014 tax year, you can roll $500 from your FSA into the next plan year, and the maximum contribution limit is capped at $2,500.

In 2015, the contribution limit is bumped up to $2,550, but there’s another fundamental change that’s more likely to have a significant impact on savers. If you end up rolling over any leftover money from your FSA into 2015, you won’t be eligible to participate in a Health Savings Account for the entire year. The rule applies even if you were to use the remaining balance for medical expenses on January 1st.

If you haven’t depleted your FSA balance yet, it’s something you should consider if you want to take advantage of a Health Savings Account. With an HSA, the money you save grows on a tax-deferred basis, and there are no limits on when you have to make withdrawals. The deadlines for an HSA are also higher compared to a Flexible Spending Account. For 2015, contributions for individuals are increased to $3,350 while those with family coverage can chip in up to $6,650–having that higher cap can be beneficial if you have high out-of-pocket expenses.

Thanks to a recent case of Bobrow v Commissioner from the tax court, the IRS is implementing a fundamental change affecting how often you can roll money from one IRA to another. Under the current guidelines, you can transfer money between your IRA accounts without having to pay the penalty as long as the transaction is completed within 60 days. Beginning in 2015, you’ll be limited to one IRA rollover per 12-month period. If you complete more than one rollover within that time frame, any additional transfers will be subject to regular income tax along with a 10 percent early withdrawal penalty if you’re under 55.

Savers should also keep in mind that any taxable rollovers are also subject to IRA contribution limit rules. If the amount you roll over exceeds the annual contribution allowed, the IRS will treat it as an excess contribution which means you’ll get hit with a 6 percent excise tax. For now, the new rule applies only to indirect rollovers where taxpayers physically receive a check and then deposit the money into a new IRA. Direct rollovers, where the money is transferred from one trustee to another, aren’t affected, but you should still use caution when shuffling money between accounts.

In addition to bumping up contribution limits on Flexible Spending Accounts and HSAs, the limits have also been increased for qualified retirement accounts. The elective deferral limit for workers who participate in an employer-sponsored plan such as a 401(k0, 403(b) or 457 plan has jumped to $18,000, up $500 over the 2014 amount. Catch-up contributions for employees aged 50 and over has also increased by $500 to $6,000. The total annual contribution allowed for these kinds of plans, including employer matches, is set at $53,000, an increase of $1,000 over last year.

If you supplement your retirement savings with an IRA, you won’t see any change in your contribution limits for now. Going into 2015, the most you can put into a traditional or Roth IRA is $5,500, plus an extra $1,000 if you’re 50 or older. The IRS did, however, increase the adjusted gross income limit for the saver’s credit, which is a tax break for low to moderate income workers. For 2015, the credit is available to single filers making $30,500 or less, heads of household whose income is $45,750 and married couples filing jointly who bring in $61,000 or less.