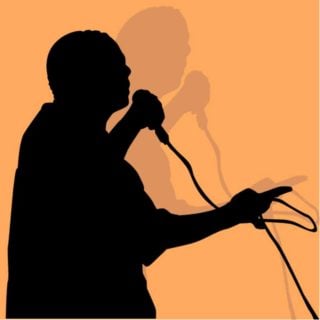 Clifford Smith (aka Method Man) of the Wu-Tang Clan has been avoiding paying his taxes as far back as 2004. Today at 8 a.m., Method Man went to the Staten Island DA’s office to turn himself in for felony charges he received for not paying $33,000 in IRS back taxes.

Method Man is a Grammy-winning hip hop artist who won a Grammy for Best Rap Performance by a Group for the song “I’ll Be There for You/You’re All I Need to Get By.”He is a founding member of the hip-hop group Wu-Tang Clan.

On October 5th, his tax delinquency finally caught up with him. He was charged with a felony for not paying his taxes for the prior four years. Method Man turned himself in instead of facing an officer’s arrest.

This isn’t the first time that Method Man has gotten in trouble for back taxes. Back in March of this year, the IRS took his Lincoln Navigator for failing to pay $52K of income taxes. Method Man claimed that he was not broke but was too “High” to pay his taxes. He claimed that he forgot to pay back the government the taxes because he spends his days blowing trees.