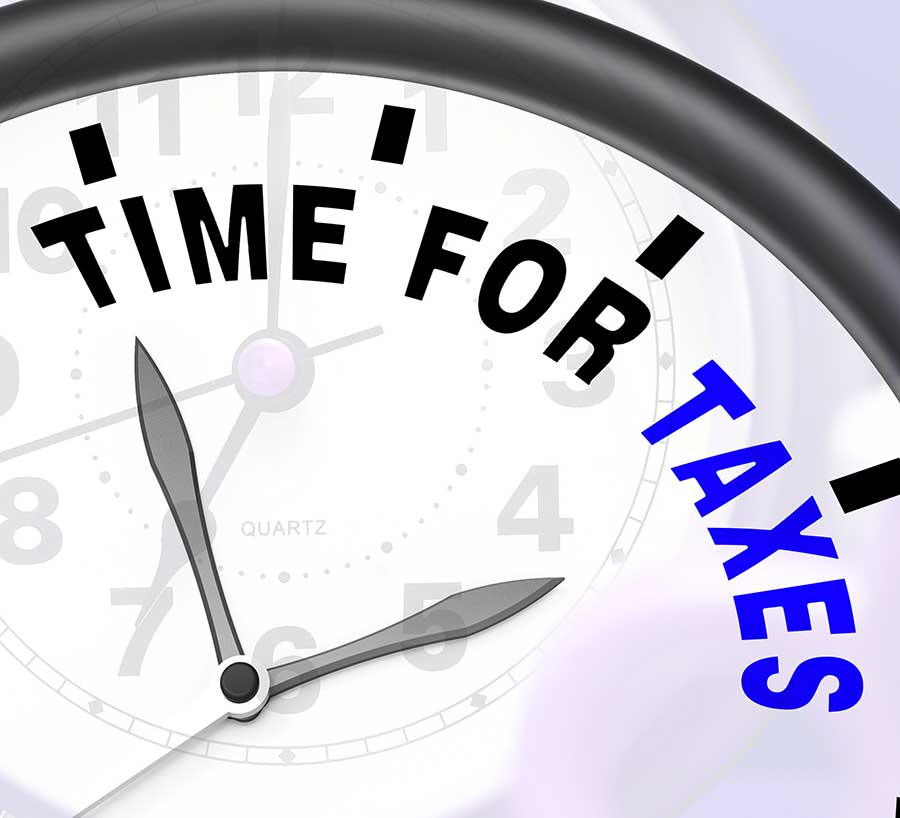 The Internal Revenue service, or the IRS, recently announced a special voluntary disclosure initiative that was designed to help bring offshore money that should be in the US tax system back. The initiative is a means at giving taxpayers a second chance to disclose income that they have hidden in offshore accounts and bring this money current in terms of tax dollars owed on it. The new initiative is available immediately through the last day of August 2011.

“As we continue to amass more information and pursue more people internationally, the risk to individuals hiding assets offshore is increasing,” said IRS Commissioner Doug Shulman. “This new effort gives those hiding money in foreign accounts a tough, fair way to resolve their tax problems once and for all. And it gives people a chance to come in before we find them.”

This is the second special disclosure initiative that the IRS has offered over the last few years. The fist initiative took placed during 2009 and when it closed on October 15th of that year, 15,000 voluntary disclosures were brought forward. Since then over 3,000 taxpayers have owned up to different bank accounts that they have funds in all over the world.

The goal of the initiative according to Shulman is to bring people back to the US tax system. “Combating international tax evasion is a top priority for the IRS. We have additional cases and banks under review. The situation will just get worse in the months ahead for those hiding assets and income offshore. This new disclosure initiative is the last, best chance for people to get back into the system.”

This initiative will have some changes from the 2009 program. To begin with the penalty structure for the new 2011 version is higher. This means that those that had a chance to come forward in 2009 and chose to wait will not get a free ticket.

In the new 2011 initiative the framework for penalties has been raised and individuals will be required to pay 25% penalties for the total amount of money in their accounts for the year in which the account balance was highest from the year 2003 through 2010. Those taxpayers who do come forward will also need to pay back taxes owed due along with interest for a total of up to eight years. Additionally, accuracy related tax penalties along with delinquency penalties will also be due.

In order to participate in the program, those eligible must file all of their amended and original tax returns and include all tax payments due plus interest and all other penalty fees, no later than the program deadline of August 31, 2011.

Some participants in the program will be able to receive a reduced interest penalty payment of either 5% or 12.5%. These reductions will mainly be for those who have smaller offshore accounts where totaling assets do not exceed $75,000.00 for any one calendar year.

While the penalties being imposed with the disclosure program may seem high, they are not even close to what you could pay if you do not come forward and then get caught later on. Taxpayers who do not come forward could be setting themselves up for the possibility of much higher penalty fees as well as criminal prosecution.

“This is a fair offer for people with offshore accounts who want to get right with the nation’s taxpayers,” Shulman said. “This initiative offers them the chance to get certainty about how their case will be handled. Just as importantly, those who truly come in voluntarily can avoid criminal prosecution as well.”