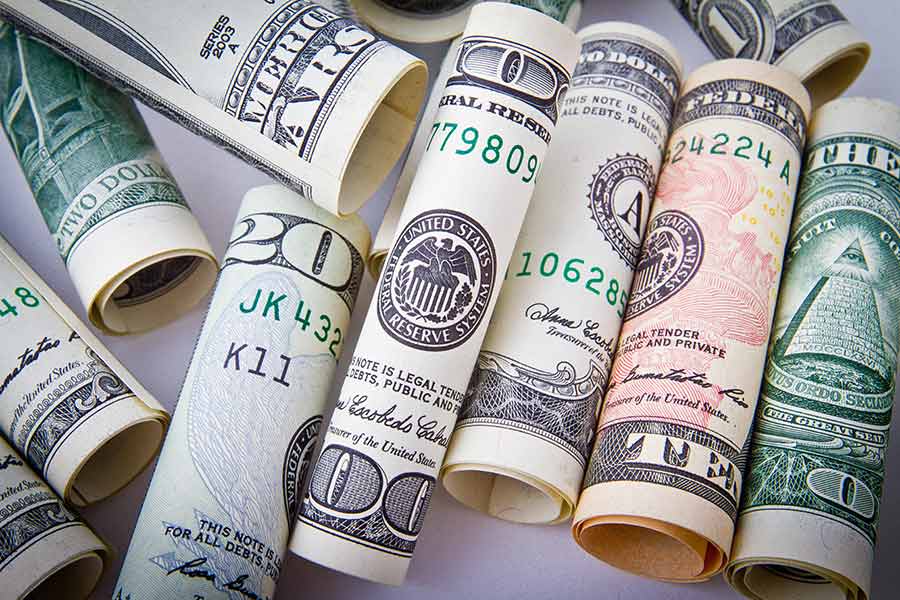 The last thing you want to find in your mailbox is a notice from the IRS telling you that you owe additional taxes. You could ignore it and hope it’ll go away but chances are, Uncle Sam will try to collect on the taxes at some point. If you’re worried about having your wages garnished or getting hit with a lien for unpaid taxes, you may be in luck. A new report from the Treasury Inspector General for Tax Administration shows that when it comes to collecting on delinquent tax bills, the IRS isn’t always on top of their game.

There are specific steps that must be followed before a taxpayer or tax balance can be deemed as such, including sending certain notices to the taxpayer and arranging for face-to-face meetings.
According to the report, which scrutinized 250 individual cases, these steps aren’t being followed appropriately 57 percent of the time. In seven percent of the cases studied, no Notice of a Federal Tax Lien or NFTL was ever filed.

In 2012, the IRS wrote off 482,611 taxpayers as uncollectible, which the TIGTA estimates is worth approximately $6.7 billion in lost revenue. The report asserts that approximately $1.9 billion of that would have been collectible, had IRS managers actively taken steps to ensure that employees were taking all necessary actions to research the taxes owed and reach out to liable taxpayers.

Accuracy not the only issue at stake

TIGTA launched the audit for the primary purpose of determining whether the IRS is doing its homework with researching, documenting and approving cases involving uncollectible taxpayers to make sure that every avenue for collecting is being exhausted. Equality among taxpayers was also an issue.

Inspector General J. Russell George noted that the audit was necessary not only for the purposes of gauging collection actions but also for ensuring fairness among consumers. In a statement released with the report George said, “If the IRS does not take all of the required research steps prior to closing cases, there is an increased risk that the government’s interest may not be protected and that taxpayers will not be treated equitably.”

The IRS has contested several of the report’s findings, taking particular issue with some of the dollar amounts the TIGTA uses and the assertion that the government’s interests were not protected in connection with approximately $55 million in federal lien notices that were never filed. Chief of the IRS Small Business/Self-Employed Division Karen Schiller said that the report “overstates the potential revenue that is not protected when an NFTL was not filed for every delinquent tax module owed by the taxpayer.”

The report included several recommendations that would ensure that employees are conducting the necessary due diligence to verify whether a taxpayer is truly uncollectible. Specifically, TIGTA is putting the burden of responsibility on the shoulders of IRS managers and suggests that all case actions be documented in situations involved delinquent accounts. In response, the IRS has said that it’s already taking steps to initiate some of the recommended actions.

What the report means for taxpayers

If you’ve got an overdue tax bill, the odds are good that you’ve still got some time before the IRS comes calling. That doesn’t mean, however, that you should gamble on being one of the 57 percent who sees their taxes automatically disappear. Instead of hedging your bets or waiting for a tax lien notice to appear, you should be looking for options to deal with the situation.

Taxpayers who can afford to make monthly payments, for example, may qualify for an Installment Agreement. Generally, you have to owe $50,000 or less to be eligible and you’ll have up to 72 months to pay it off. If you owe more than that or you’d like to try and settle the taxes for less, the IRS may be willing to negotiate an Offer in Compromise.

If you’re not sure which option is right for your situation, your best bet is to consult a qualified tax professional as soon as possible. Otherwise, you could find yourself in hot water once the tax man finally catches up with you.