BACK TAXES HELP
Home / Tax Law Changes / How Does the Proposed Internet Sales Tax Affect You? 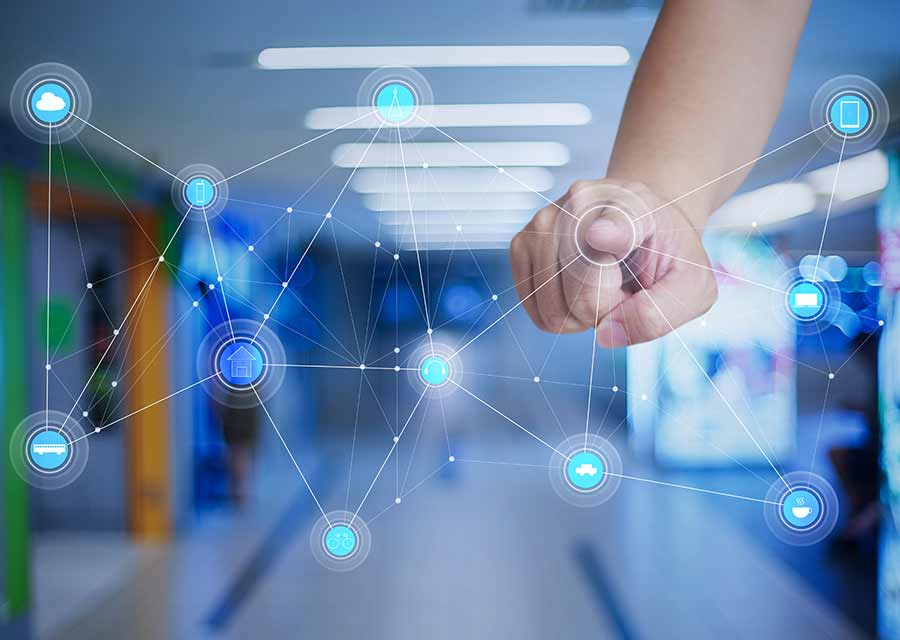 Shopping online is a convenient way to save on just about anything but great deals may soon be harder to come by. Congress is currently considering the passage of the Marketplace Fairness Act, which would impose a sales tax on a significant majority of Internet purchases. While the bill doesn’t necessarily represent a tax hike, it could mean shoppers may see an increase in prices at some of their favorite retailers. If you regularly make purchases online, you should be aware of how the proposed sales tax could impact your bottom line.

Generally, if you purchase something online or in a store, you’re automatically subject to sales tax. The key difference is that if you buy something from a store, the seller is responsible for collecting the sales tax for the state. When you buy something online, the seller is only required to collect sales tax if they have a physical presence in the state where the purchase is made. If someone buys something online and isn’t charged any sales tax, they’re required to pay an equivalent use tax when filing their state returns. Sounds simple enough but one of the major problems with the current law is that too often consumers don’t follow through on paying the tax. The Marketplace Fairness Act would attempt to address the enforcement issue that makes the current guidelines problematic.

How the Internet Sales Tax Works

Effectively, the proposed legislation would require certain online retailers to collect sales tax on purchases in every state, not just those where they have offices, warehouses or retail locations. Specifically, the law would apply to any store that boasts more than $1 million annually in online sales. These stores would be responsible for collecting the tax for online purchases made in the District of Columbia and 45 states that currently charge sales tax. It’s been estimated that if the bill becomes law, states that charge sales tax could rake in between $12 billion and $24 billion more in revenue annually.

What It Means for Consumers

For those taxpayers who are responsible in reporting use tax on their state returns each year, changing the online sales tax guidelines would actually simplify their tax filing since they wouldn’t need to keep up with receipts for their online purchases. Aside from this benefit, changing the current Internet sales tax law could potentially make online shopping more expensive for many taxpayers. If the legislation succeeds, retailers would ultimately be responsible for determining how much sales tax to charge based on state and local tax rules. The added cost of collecting and remitting the tax to individual states could potentially be passed on to the consumer. Charging the sales tax upfront could also result in sticker shock for online shoppers who are used to making purchases virtually tax-free.

Enforcing an Internet sales tax would certainly bolster revenues for states that are struggling and lawmakers have argued that it doesn’t impose an unnecessary burden to retailers. Opinions in the retail industry are divided over how cost-effective the measures are, specifically for smaller businesses that just meet the $1 million revenue threshold. Some retailers, like Amazon, have supported the legislation while others have claimed that it would only hurt online sales. The measure has successfully been passed in the Senate but it remains to be seen what action the House will take. If the bill becomes law, the days of tax-free online shopping could soon come to an end.