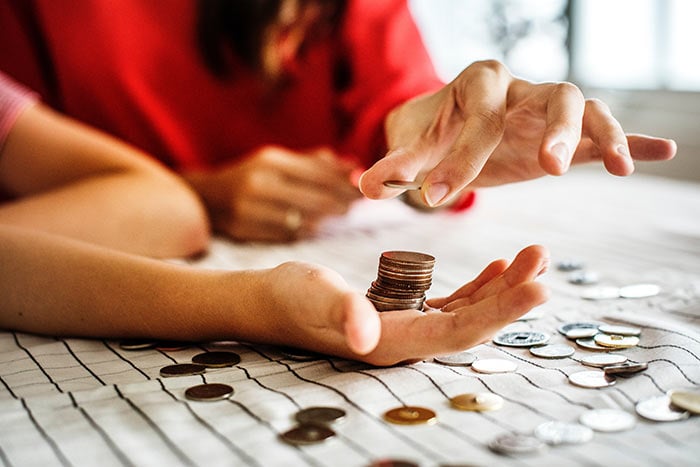 It looks as though Hillary Clinton and Donald Trump are the last two candidates standing from both parties for the November presidential election. Love them or hate them, it appears that one of them will likely be the country’s choice to take over the oval office next January. If you’re wealthy, then who you vote for will likely have a large impact on your current tax bill, no matter which candidate you choose. Many believe that Mr. trump will continue to push for lower taxes, which some argue only help the wealthy. On the other hand, Ms. Clinton has made it no secret that she plans to raise taxes, with the wealthy being her primary target. So just how much more will the wealthy really pay if Ms. Clinton does win the general election?

If you count yourself among the nation’s highest earners, the news is not good. According to the Tax Policy Center, if Ms. Clinton wins then those who are among the top 1 percent of earners – those who make more than $732,000 every year – will be paying an average of $78,000 more in income tax each year. Meantime, the ultra wealthy – those who make more than $3.8 million a year – will be getting hit even harder, as they will see their tax bill rise on average by nearly $520,000 each year. So how does that compare with those that make between $80,000 and $142,000 in a year? Those in that income bracket would see their average tax bill increase by $44 if Ms. Clinton’s plan takes effect. Taxpayers in the bottom 20 percent would end up paying about $4 less in taxes each year.

Clinton Wants to Stick it to the Wealthy

Ms. Clinton has been very open about her plans to tax the wealthy more if she is voted into office. According to reports, she wants to make anyone with an annual income of $1 million or more pay at least 30 percent in taxes, which is up from the 28 percent they are paying right now. What’s more, if Ms. Clinton has her way then those who make more than $5 million a year would have to pay an additional 4 percent surcharge tax on their income.

Wealthy Will Be Footing the Bill

So when you add it all up, all the changes that Ms. Clinton is proposing to help cover the costs of government programs and create grater wealth equality, would be paid for by the nation’s wealthiest taxpayers. In fact, more than 75 percent of the would-be president’s tax increase proposals would have to be covered by the wealthiest 1 percent of Americans, and half of that would be by the richest 0.1 percent.

By way of comparison, the Tax Policy Center says that if Mr. Trump wins the election, then the top 1 percent of earners would actually see their tax bill drop by about $275,000 each year, while those in the top 0.1 percent would keep an additional 1.3 million of their hard money. Of course there are arguments for both sides and that is one reason it will be interesting to watch how the election plays out. One thing is for sure, though, no matter who you vote for, it’s very likely that tax changes are coming and that the country’s highest earners will be the ones affected the most, whether for good or bad, depending on which side you choose.