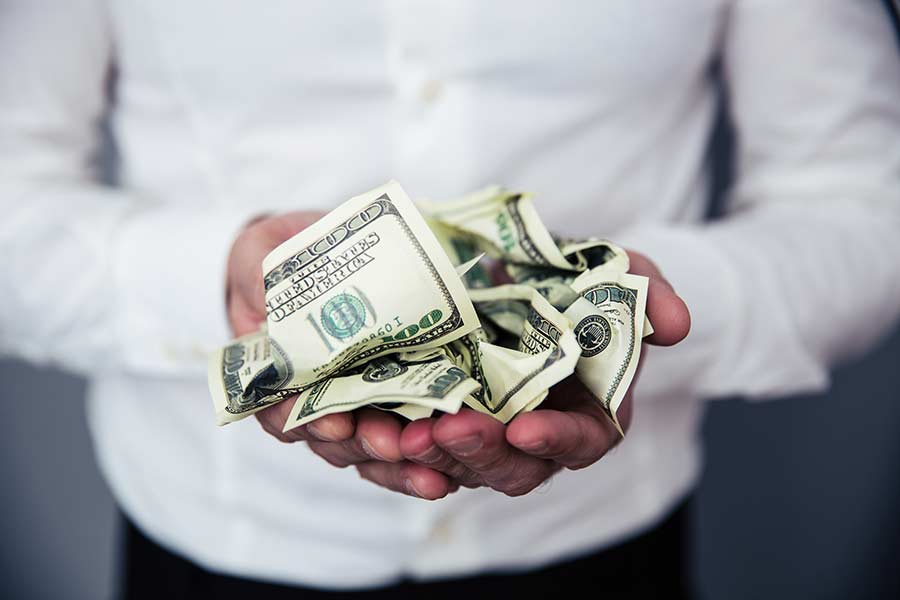 The upcoming health care reform bill passed in March 2010 included new taxes to help pay for the changes to the health care system, which is designed to expand access to reliable and quality health coverage, all while helping tens of millions of Americans pay for it.  The new taxes will begin in 2013. The new wealth taxes will not affect everyone, but is targeted at individuals who are considered “wealthy” by most measurements.

The new wealth taxes affect couples who earn over $250,000 annually, or individuals earning $200,000 annually.  There are two new taxes including:

Everyone already pays Medicare taxes from their paychecks, but only a portion of income from higher-income earning individuals and couples would receive this additional tax.

The 3.8% Tax on Investment Income

Investment income that is not included in the new 3.8% tax would be Traditional and Roth IRAs, retirement accounts including 401k, pensions, and Social Security.   Life insurance proceeds will also not be counted.

Selling a home with taxable gain can result in having to pay 3.8% tax on a portion of the proceeds, as well.