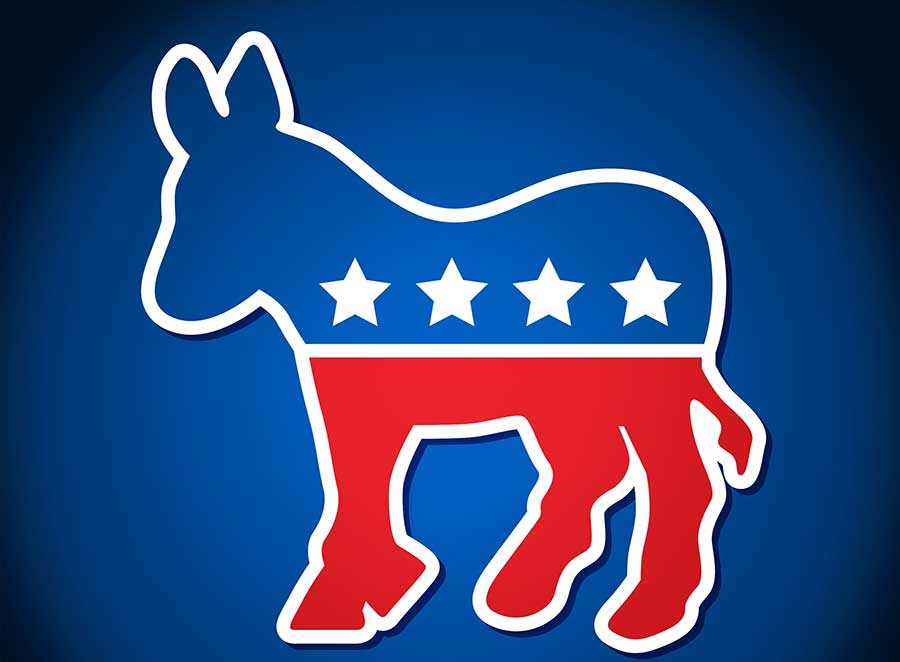 Taxes impact everyone, every day, and are thus among the most discussed governmental policy matters in the United States, from K Street to Main Street.  Given the importance of—and interest in—fiscal policy, the major American political parties spend a great deal of time laying out and explaining their positions to the public.  What is the general viewpoint of the Democratic Party on taxes? (see Barack Obama’s detailed tax plan)

Democrats essentially subscribe to a Keynesian economic model, which guides their position on taxes. Prior to the implementation of the New Deal, the American national economy was largely left to run as a free market with little governmental involvement. American economic history during this period was marked by a long series of booms and busts, culminating in the crippling Great Depression of the 1930s.  The Keynesian model calls for an active role for government spending, to help stimulate economic growth and reduce the frequency and duration of economic downturns that were such a substantial component of the pre-New Deal era.  The Keynesian approach places an emphasis on government spending to counteract the ups and downs of the business cycle, which has significant implications on tax policy.
A second Democratic fiscal fundamental is a focus on fairness. Democrats broadly believe that the wealthy, given their greater means, should pay a larger percentage of their income in taxes than the middle class and the poor.

An active government role in spending to help limit prolonged economic downturns means that the funds needed to impact spending must be collected and that means that Democrats are willing to except marginally higher rates of taxation to fund government projects.  These projects are valued by Democrats both because of their potential to play a positive role in a smoother national economy, and to accomplish specific goals that private interests are unable or unwilling to undertake.

Because of the focus on marginal rates, most of the additional revenue raised by fiscal polices supported by Democrats comes from more well-heeled sources.  The principle of a progressive tax code is that the rate of tax on income increases as the income itself increases. So, for instance, a person might pay a 20% rate of tax on the first $30,000 of income, 25% from $30,000 to $50,000, 30% on $50,000 to $75,000, and so on. This is a cornerstone of Democratic tax policy because it presumes that people least able to afford it will be asked to pay the least.
As a further example of tax fairness principles, Democrats have supported tax policies that have focused on sources that historically have not directly impacted the middle class or poor, including luxury taxes, capital gains taxes and estate taxes. Because of their targets, the notion again is that those most able to afford to do so will contribute a larger share of the overall tax burden.

The tax philosophy of the Democratic Party can be summed up by recognizing two concepts: