BACK TAXES HELP
Home / Tax Tips / Cryptocurrency and the IRS: What You Need to Know 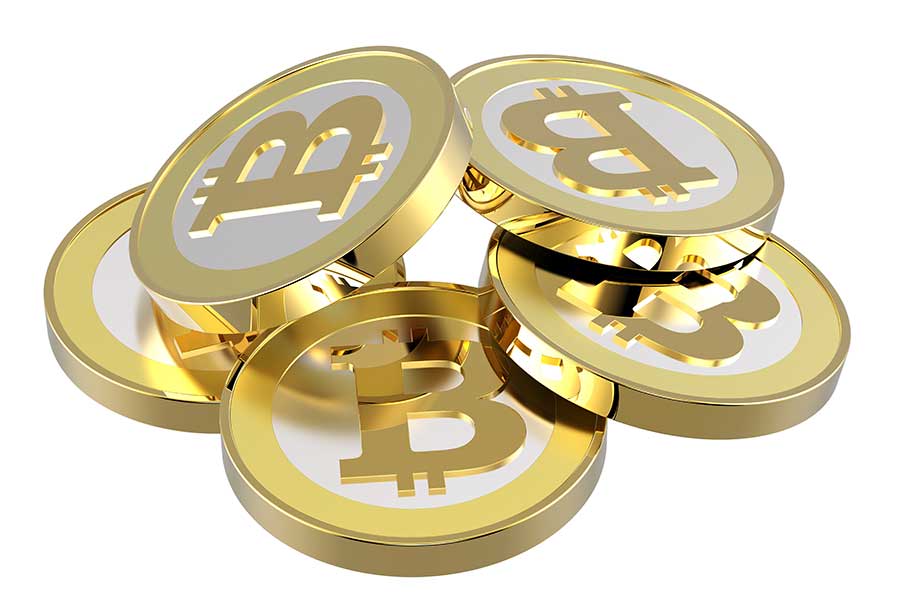 With the price increases of nearly 500 percent in 2017, bitcoin has recently caught the eyes of a lot of investors and speculators, but the IRS has had its eyes on bitcoin for years now. If you use bitcoin or other cryptocurrencies for your business, you have to report the transactions, and in some cases, you may also need to report capital gains and losses related to buying or selling these convertible currencies.

If you pay employees with cryptocurrencies, the payments are taxable income for your employee and a business deduction for you. Make sure to report the fair market value of the cryptocurrency on your employee’s W-2. Use the bitcoin’s value on the day of the transaction. Similarly, if you pay independent contractors, you should also report any cryptocurrency payments made to them on Form 1099, just as you would cash payments.

In that same vein, if you make purchases for your business using cryptocurrency, you also have to report those transactions as business expenses. Again, use the fair market value of the currency on the day of the transaction.

Ordinary Gains or Losses With Cryptocurrencies

To illustrate an ordinary gain, imagine you receive one bitcoin as payment from a client for your services. On the day you receive the bitcoin, it is worth $4,000, so you note $4,000 as revenue in your accounting records.

A month later, you use the bitcoin to make a purchase for your business. On this particular day, the bitcoin is worth $6,000, and you note $6,000 as a business expense in your accounting records. Because the value increased, you have a gain, but as it is accounted for in your business records, you don’t have to report a capital gain to the IRS.

If the details were reversed and you had a loss, that would also be an ordinary loss, and it would offset some of your business earnings.

Capital Gains and Losses With Cryptocurrencies

In contrast, a capital gain or loss occurs when you treat cryptocurrency like a capital asset such as a stock or bond. To illustrate, imagine you purchased ten bitcoin when they were worth $30,000. You bought the bitcoins as an investment, and you hoped to make money from them.

Your efforts were successful, and when you sold the bitcoins a year later, they were worth $70,000. In this situation, you earned $40,000, and you have to report that as a capital gain. Luckily, however, the reverse is also true. If you bought the bitcoins for $70,000 and sold them for $30,000, you have a $40,000 capital loss which you can claim against your capital gains.

If you’re mining bitcoin or other cryptocurrencies, you have to report any coins you find as income. Again, you need to find the fair market value of the bitcoin for that particular day. However, the IRS treats these amounts as self-employment income, which means you get to write off your expenses.

For example, mining bitcoin take a lot of power—in fact, worldwide, mining bitcoin uses more electricity than the entire country of Argentina or more than all the world’s electric cars combined. If you track how much electricity you use in your mining efforts, you can claim that as a business expense. Similarly, if you purchase servers or other equipment to use exclusively for your bitcoin mining business, you can also deduct those amounts from your earnings on your tax return. Note that you cannot write off personal expenses as business expenses.

The IRS’s Mission to Find Gains From Bitcoins

For the 2015 tax year, only about 800 people report bitcoin transactions to the IRS, but on Coinbase alone, nearly 14,000 people have engaged in close to 9 million bitcoin transactions. The IRS is getting serious about reporting requirements, and to try to find tax evaders, the agency issued a John Doe summons for user information from Coinbase.

The IRS requested a huge host of information, but the judge in United States v. Coinbase, Inc. decided to limit the information the agency can get to taxpayer IDs, names, birthdates, addresses, and records of account activity including purchases, sales, exchanges, balances, and the names of the other parties involved in the transactions. The court also limited the summons so that it only applies to accounts with at least $20,000 in one transaction type, such as purchases or sales.

The IRS is not allowed to get any information on users for which Coinbase issued Form 1099-k. A 1099-k is a form that third party settlement organizations (TPSO) must issue to their users if they have more than $20,000 in gross payments and more than 200 in transactions. This applies to platforms such as Coinbase that specialize in cryptocurrency, but it also applies to companies such as PayPal that deal with traditional legal tender.

What to Do If You Use Bitcoin

If you deal with bitcoin, make sure to report the applicable amounts on your tax return. Although the IRS only issued the above rules on March 25, 2014, you can still face penalties for failing to report bitcoin-related transactions that occurred before that date.

However, you can get penalty relief if you can prove that the failure to report the transactions was due to “reasonable cause”. Usually, the IRS defines reasonable cause as fires, natural disasters, deaths, or other serious issues that made it impossible to meet your reporting obligations, but the agency also accepts other reasons. Basically, you need to prove that you used business care and prudence and tried to meet your tax obligations, but in spite of your efforts, you couldn’t follow through on your obligations.

If you’re facing penalties due to assessed tax on cryptocurrency transactions, contact a tax resolution specialist to help you eliminate your penalties and argue that there was a “reasonable cause” for underreporting. As indicated above, the agency is getting serious about finding people, so you don’t want to forget to report your bitcoin income or gains. If you’re not sure what to report, you may want to consult with a tax advisor.