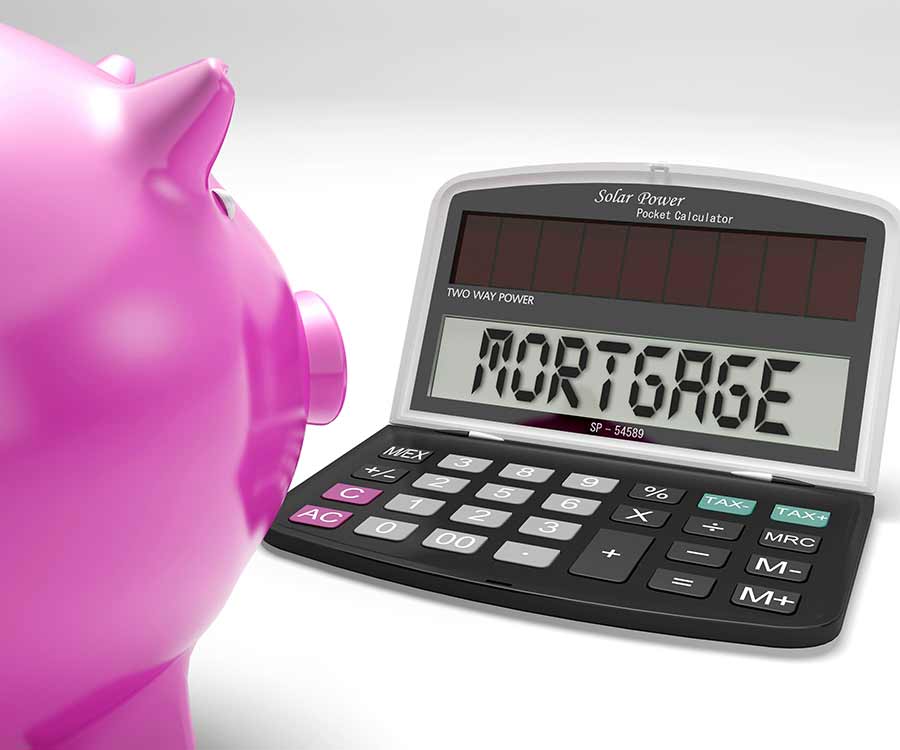 In an effort to tackle the national liability and overhaul the tax code, Congress has proposed a number of measures that could potentially impact millions of taxpayers. Among the topics currently up for debate include making changes to the mortgage interest deduction, which allows homeowners to deduct any and all interest paid on up to $1 million dollars in first or second mortgage liability. The deduction reportedly costs the federal government anywhere from $70 to $100 billion in tax revenue each year. There are several alternatives Congress is considering and each of them could have significant consequences for homeowners.

Converting the Deduction to a Credit

One of the measures up for debate is whether to convert the mortgage interest deduction to a credit. Proposed by U.S. Rep. Keith Ellison (D-Minn.), the Common Sense Housing Investment Act would do exactly that. Instead of itemizing in order to claim the deduction, homeowners would simply claim a non-refundable 15 percent tax credit. The Act would also lower the qualifying mortgage liability limit to $500,000, which would eliminate the credit for wealthy homeowners.

According to Ellison, this move would enable up to 60 million Americans to claim the credit, versus the 43 million that currently take the mortgage interest deduction. According to the bill, converting the deduction to a credit would also generate $196 billion in tax revenue over the next ten years. Ellison has proposed redirecting this money towards expanding the Low Income Housing Tax Credit and low-income housing programs.

Another option involves keeping the deduction but capping it, which could increase tax revenue and also stimulate the housing market by encouraging more potential homeowners to buy. Currently, homeowners can claim the deduction for as many years as they pay interest on their mortgage liability. Putting a cap on how long taxpayers can claim the deduction would increase tax revenues in the long run and it also has the potential to spur the housing market. For example, Congress could choose to limit the deduction to the first five years of home ownership, which can be renewed with every home purchase. This means that the deduction would be available to both first-time home-buyers and existing homeowners who decide to upgrade or downsize their homes.

Eliminating the Deduction for Certain Homeowners

A final option is to eliminate the mortgage interest deduction entirely for certain taxpayers. President Obama has proposed phasing out the deduction for homeowners above the 28 percent income tax bracket. Eliminating the deduction for higher-income earners would certainly free up tax revenue but it would also result in higher taxes overall for ineligible homeowners. Depending on your income bracket, it could end up costing you hundreds or even thousands of dollars more in taxes each year.

What Changes Mean for Taxpayers

How modifying or eliminating the mortgage interest deduction impacts taxpayers individually depends on their specific tax situation. Since the deduction is only available if you itemize, the changes would have little impact on homeowners who claim the standard deduction. Converting the deduction to a credit would open it up to a larger percentage of taxpayers but you could lose some of your tax savings if you have a substantial deduction each year. Modifying the deduction could jumpstart a still lagging housing market, but it could also drive prices up and make home-buying a less affordable prospect for some. While it remains to be seen what the federal government will decide, existing and future homeowners need to be aware of the potential long-term tax impact if the deduction undergoes significant changes.