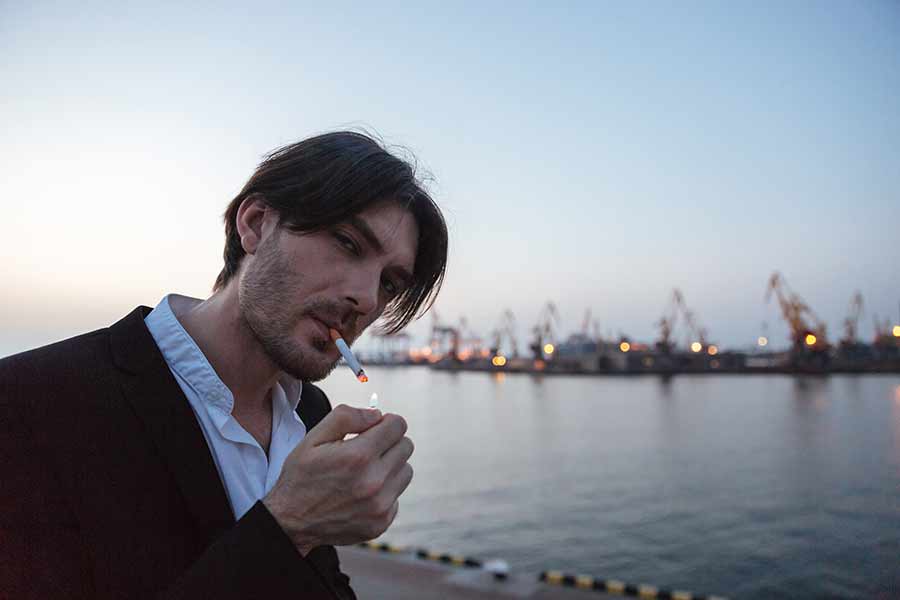 Tobacco taxes have a long history in the United States, dating all the way back to the early years of the formation of the country. Since that time, cigarette and tobacco taxes have continued to provide a significant amount of revenue for local, state and federal government. The taxes are also typically supported by public health officials who also believe the additional cost incents many to kick the smoking habit.

In 1794, Secretary of Treasury Andrew Hamilton proposed a tax on all tobacco products. After much debate in Congress, the tax was restricted to snuff manufacturers, and was repealed shortly after it went into effect. James Madison, one of the leaders of the tobacco tax opposition, wrote in the Annals of Congress on May 2, 1794, “As to the subject before the House, it was proper to choose taxes the least unequal. Tobacco excise was a burden the most unequal. It fell upon the poor, upon the sailors, day-laborers, and other people of these classes, while the rich will often escape it.”

Despite early and rigorous opposition to the idea of taxing tobacco products, the issue was far from closed. By the time of the Civil War (less than a century later), tobacco excise was examined again in earnest, as a means of managing the Union’s increasing liability during the war. On July 1, 1962, tobacco tax was included among other new excise passed by Congress, which encompasses cigars for the first time as well. After the war, many of these taxes were repealed, but the tobacco tax remained intact.

Tobacco tax was primarily a means of federal revenue until the 20th century, when states began to see the benefit of taxing these products on the state level. Iowa became the first state to implement a state tax on tobacco products in 1921, with 11 additional states following suit by 1930. By 1969, all 50 states and the District of Columbia had a tobacco excise, ranging from two cents in North Carolina to 18 cents in Pennsylvania.

Impact on Tobacco Use

Taxes were primarily established to develop revenue, but they serve a dual purpose in discouraging tobacco use, according to public health officials. According to the CDC, each year, cigarette smoking results in approximately 5.1 million years of lost life. Between 2000 and 2004, the CDC estimates that smoking was responsible for approximately $193 billion in health-related economic losses each year, and another $97 billion in lost productivity.

By raising the price of cigarettes through taxation, there is evidence that the number of smokers might actually decrease. The CDC predicts that for every 10 percent cigarette prices are increased, consumption by youth and young adults is reduced by four percent. Taxes may incent current smokers to kick the habit and encourage non-smokers to never start.

In recent years, many states have opted to raise cigarette taxes in an effort to make up lost revenue during sluggish economic times. In 2009, President Obama signed into law the biggest tobacco tax increase in history, to provide funding for the State Children’s Health Insurance Program (CHIP).
Cigarette Taxes by State from Lowest to Highest: