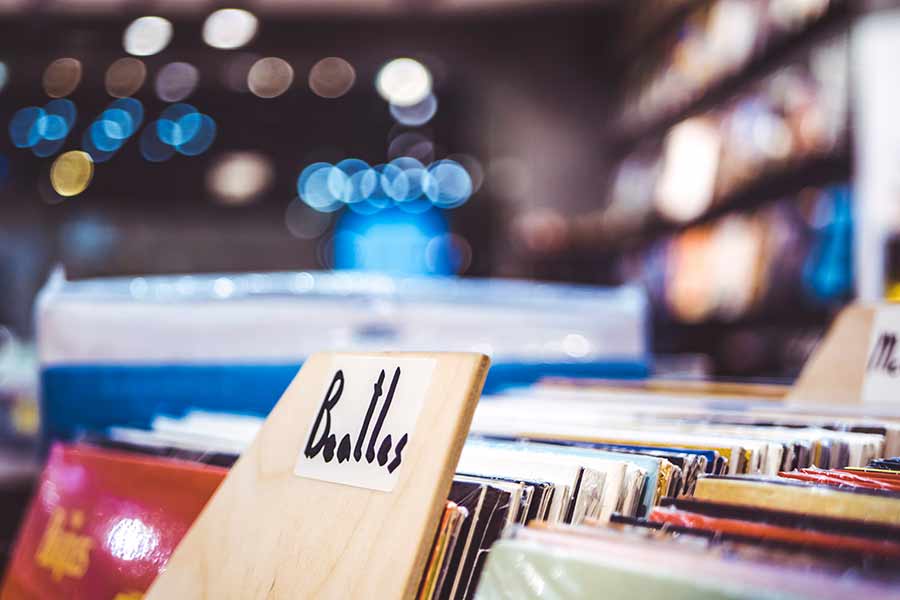 Taxes are a necessity to pay for government programs in different nations, but the rates of taxation are historically a hot-button issue. In 1966, the Beatles released a song that exuded frustrations with taxation on the middle class entitled “Taxman”. The song itself was based on member George Harrison’s personal frustrations with the British government, although the lyrics are relevant today for anyone in any country who shudders at the thought of paying taxes. Today, the song is played on radio stations and television commercials during the approach of the American tax season.

During the mid-1960s, the Beatles were at the height of popularity, thanks in part to the lyrical geniuses of members John Lennon and Paul McCartney. At this point, the band had made it big from more pop-like songs, such as “I Want to Hold Your Hand” and “Help!”. As social controversies began to become more main-stream in both the United States and the United Kingdom, musicians followed suit with songs that related directly to the times and to the heart and minds of listeners who connected with them.

Lead Beatles guitarist, George Harrison, had yet to directly write the lyrics of any of the band’s songs. In 1966, Harrison approached Lennon to help him write his first song for the band. Entitled “Taxman,” the song stemmed from Harrison’s dissatisfaction with the British government and the resulting tax bracket he was placed in. The astounded guitarist was notified that over 90 percent of his income was designated to be paid back to the government. Not only did Harrison achieve to let out his frustrations, but he also pointedly referred to government leaders Edward Heath and Harold Wilson. They were referred to by McCartney and Lennon in the background vocals as “Mr. Heath” and “Mr. Wilson,” respectively. Heath was the leader of the Conservative Party in Great Britain from 1965 to 1975, and he went on to serve as the United Kingdom’s Prime Minister between 1970 and 1974. Wilson was the Labour Party’s leader and served twice as Prime Minister—once before Heath, and again after Heath’s term ended in 1974. The Beatles recorded “Taxman” in April 1966 and the mixed track was officially released later that summer. It was released on the band’s album “Revolver” as the opening track. Throughout the background vocals, the band members declare, “Taxman!” in the same tune as the famous 1960s Adam West show, “Batman.”

As April 15 rolls around each year, the “Taxman” seems to make its way on the airwaves of American radio stations and televisions. Every year when the tax deadline approaches, many radio stations play the song as a way to seek out the humor in fellow taxpayers. Post offices and even some IRS employees play the song on their office radios as ways to release the tension of the season and share a laugh or two. During a solo tour in 1991, George Harrison played a new rendition of “Taxman”, but he changed the names of the politicians he refers to from Mr. Heath and Mr. Wilson to Mr. Bush and Mr. Clinton. Harrison continued to play the song on his solo tours because he knew that it struck a chord with virtually everyone who has to pay taxes on their hard-earned wages.