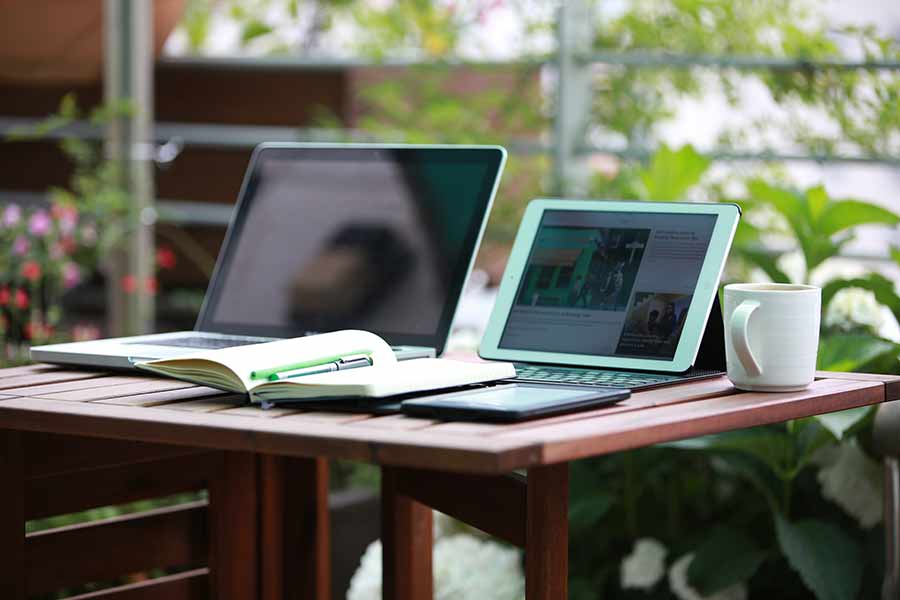 While e-filing income taxes was once considered something only a small percentage of the general population would consider, it is now becoming the normal method of filing taxes. For 2009 income tax returns filed at the start of 2010, almost 99 million people filed their federal income tax returns electronically. The number of e-filers has been steadily increasing each year, with a 145% increase between 2009 and 2010.

Home computer filing has seen the biggest increase for e-filing taxes. Taxpayers using their home computer to file their tax returns have increased 8% from last year, with almost 35 million taxpayer returns e-filed from home. Thanks to the ease of e-filing, the number of people filing their returns themselves is also increasing, with more than 35% of e-filers preparing their own returns as opposed to hiring State and Federal tax professionals to do it for them.

In addition to making it easier for people to complete and file their own income tax returns without hiring tax professionals, more people are choosing to e-file because there is a tendency for any tax returns to be received sooner through direct deposit. Over 74 million tax refunds were applied through direct deposit for taxpayers using e-file. This saved a trip to the bank as well as helping the taxpayers receive their tax refunds an average of one week earlier than those who waited for paper checks through the mail.

The number of people receiving their tax returns as direct deposit increase from 66% to 69% in the past year, with the amount of direct deposit refund averaging $3,189 each. The average for all IRS issued tax refunds was $2,994 per refund.

The following chart is provided by IRS.gov to show the number of income tax returns filed and the amount of returns which were filed electronically: