BACK TAXES HELP
Home / Tax Help / 2010 is the Year to Die: Understanding Changes to the Estate Tax 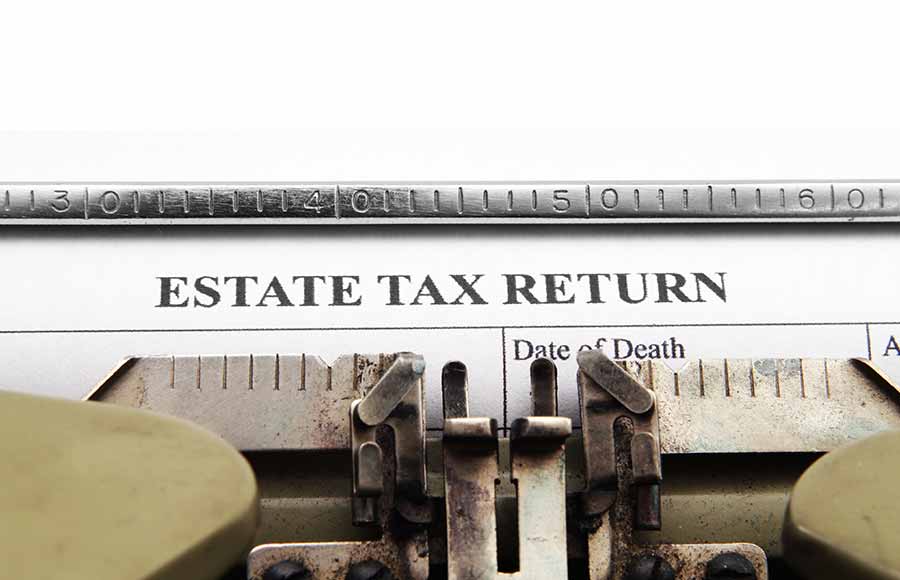 If you got a lot of cash, this may be your year to kick the bucket. 2010 is a year in which Congress has permitted the estate tax to slip which means heirs to a fortune will be receiving their inheritance without having to pay the government. This is the first time in nearly 100 years that the estate tax has lapsed.

When owner of the New York Yankees died in recent weeks, it shed light on the fact that Steinbrenner’s heirs would not be required to pay taxes on the roughly $500 million fortune. One US Senator pointed out that out of the 400 total billionaires in the United States four have died in 2010 which means the government has lost out on the estate taxes on estates worth billions of dollars.

The estate tax lapse is a idiosyncrasy of politics and tax laws. In 2001 under the leadership of President George W. Bush, the estate tax rate was lowered to 45% from 55%. Also, the amount an individual can pass on to heirs without incurring the estate tax increased from $1 million to $3.5 million. The new tax schedule was then set to expire at the end of 2009. A new higher rate was set to begin again in 2011. This left 2010 open with no regulation and when lawmakers came to an impasse, nothing else was ever decided.

As Democrats have been pushing to extend the benefits for the unemployed, Republicans have been pushing for inheritance tax breaks. But as time goes on some Democrats are jumping on board the estate tax train. Republicans believe that a tax cut, especially a cut on the ‘death tax’ as estate taxes are sometimes called, is a way to stimulate the economy. They say that without the breaks, small and family-run business will continue to suffer without the break.

Several Republicans have proposed a measure to ease up on the estate tax by offsetting the lost revenue with other resources. The drawback is that no new idea for offsetting lost revenue has been conceived. Last year, the income brought by estate taxes totals $14 billion. It may be some time until an idea is born.

Taxes like the estate tax have been in America since the early days and were used to finance wars, including the Civil War. In 1916, a permanent version of the tax was established. When the 2001 reduction of the estate tax was presented, the US was not yet in a full-fledged war with Iraq or Afghanistan and there were budget surpluses in the government.

While estates may be exempt from federal taxes, some states will still impose taxes on an estate. Small business owners and entrepreneurs will hurt the most due to the lack of action on the part of Congress. Health care reform became the hot topic of debate and the estate tax seems to have fallen by the wayside.

Any inheritance awarded in 2010 will be without obligation to the government for estate taxes but come 2011 the estate tax will be reinstated and heirs to estates will be required to pay a higher rate than in 2009. The exemption level will go back to the original $1 million like it was in 2001.