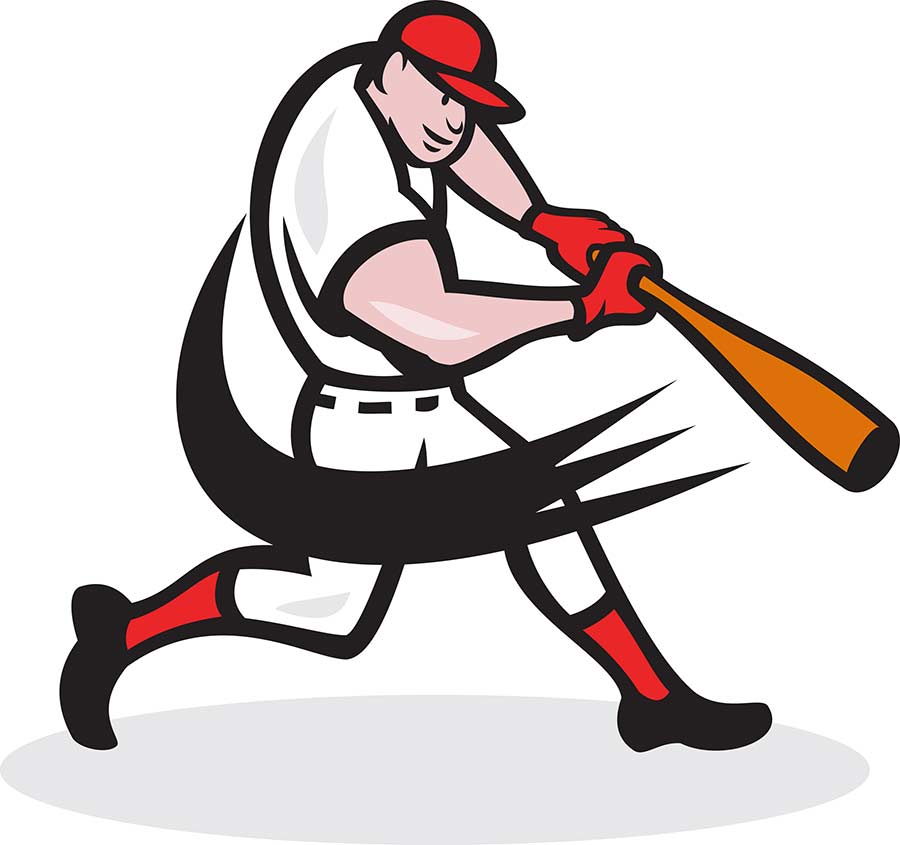 By now, just about everyone in America who is old enough to pay taxes realizes the significance of April 15th every year. Tax day might have as much notoriety as many U.S. holidays, but that doesn’t make it anyone’s favorite day of the year – with the possible exception of accountants, who probably can’t wait for April 15 to come. In any case, there are very few people, businesses or organizations that don’t worry to some degree about the dreaded April 15th.

However, there are some exceptions to that rule. There is a small group of organizations that don’t worry about April 15 whatsoever, even though those organizations make billions of dollars every year. In fact these organizations don’t pay federal incomes taxes at all. So who is in this elite group of non-taxpayers and how do they achieve this tax-free status? It is not a huge group and the specific members we’re referring to happen to be very elite. They are none other than professional sports leagues.

That’s right, the NFL, the NHL and the PGA tour are part of a list of professional sports league that don’t owe any federal income tax because they qualify as 501(c)(6) non-profits. That’s the same tax-exempt status that’s used by trade associations and business leagues. How is that possible, when these groups and leagues obviously make billions of dollars? Why aren’t they on the hook for millions in taxes? It’s because the IRS views these leagues the same way they see organizations like the American Medical Association and U.S. Chamber of Commerce. Although these entities promote their organizations they do so as not-for-profit enterprises, which means they don’t have to pay federal income taxes.

Of course, as you might imagine, many people don’t think this policy is fair to hard-working individuals and other businesses that pay their fair share of taxes. In the past, some lawmakers in Congress have pushed to change this policy, but have yet to be successful. To be clear, this policy does not mean that individual franchises (or teams) are not paying their taxes. Each franchise is a for-profit enterprise and as such each team is responsible to pay federal taxes on all of its income. Meanwhile, not all sports league fall into this category. The NBA and NASCAR are not registered as non-profits and while Major League baseball was for may years it has since given up its not-for-profit listing because it claims there is no real business advantage to it.

Another Win for the Big Guys

So there you have it. While it may seem impossible that these giant sports leagues worth billions of dollars are exempt from paying their fair share to the taxman, indeed that is the case. If you think this is unfair, then you’re not alone, but league officials will swiftly point out that their offices do not engage in money-producing or profit-making activities. Therefore, they claim there nonprofit status is wholly justified. So, although the debate might rage on, it seems that the NFL and other big-time sports leagues will continue to score touchdowns in the tax department either way.