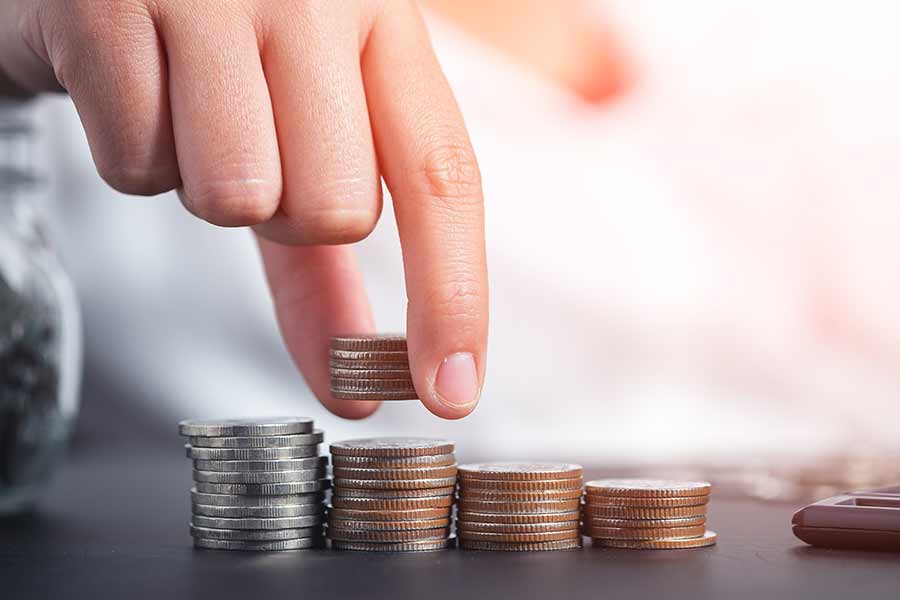 Thanks to several new measures in the tax code, some Americans may find themselves owing more to Uncle Sam this year. Two of the most important changes to take effect are the 39.6% tax bracket, which affects high-income earners and the 3.8% surtax on net investment income. There’s also a 0.9% Medicare surtax that now affects self-employed taxpayers and new phase-out limits on exemptions and deductions. If you’re worried that you may see your tax bill climb this year, here are some strategies for minimizing what you owe.

Chip In the Max to Your IRA

The tax filing deadline is still two months away, which gives you plenty of time to fund your IRA for the 2013 tax year. You can contribute up to $5,500 to your traditional or Roth IRA, plus an extra $1,000 if you’re over age 50. If you’re putting money in a traditional IRA, be aware that your ability to deduct your contributions is based on your adjusted gross income. For 2013, the deduction begins to phase-out for single filers earning $114,000 and married couples filing jointly with an AGI of $181,000.

You can also max out your SEP IRA if you’re self-employed or own a small business. The most you could put into a SEP IRA for 2013 was $51,000 or 25% of your total compensation for the year, whichever is less. The amount of your contributions you can deduct depends on your income.

If you didn’t max out your Health Savings Account in 2013, you still have until April 15th to chip in the extra money. The limit is set at $3,250 for individual prior-year contributions and $6,450 for families. There’s also a $1,000 catch-up contribution allowed if you’re over 55. You can sign up for a Health Savings Account as long as you’re enrolled in a high-deductible insurance plan. The account is funded with pretax dollars and as long as your withdrawals are used for qualified medical expenses, any earnings are tax-free.

Make the Most of Losses

The stock market saw major gains last year but if you ended up losing money on some of your investments it could actually work in your favor at tax time. Generally, you can deduct ordinary losses associated with the sale of stock as capital losses, which can offset any capital gains you might have accrued. The same is true if you own any securities that are considered worthless. These losses are also deductible and you have seven years from when your investment went belly-up to file a refund claim. If you own stock or another investment that because worthless in 2006 or later, you still have time to deduct it on your 2013 taxes.

The IRS allows you to exclude certain types of income from your taxes, which can make a huge difference in how much you owe at the end of the year. For example, you can exclude up to $97,600 in income for 2013 if you lived in a foreign country for at least 330 full days of the calendar year. Certain types of interest and dividend income may also be excluded as well as scholarships and grants you received while attending school.

If you sold your home in 2013, you may be able to exclude gains of up to $250,000 if you file single or up to $500,000 if you’re married and file jointly. To qualify for the exclusion you must have used the home as your principal residence for at least two of the five years prior to the date you sold it. If you claimed a tax credit in previous years for making energy efficient improvements to the home, you’ll have to reduce your basis by the amount of the credit.

No one wants to owe the IRS but if you do have to pay, you need to make sure you’re not handing over any more money than you need to. Understanding how the new tax laws may affect your filing can help you keep more cash in your pocket.